Posted by Steve and Tom Sinas
in Safety Information 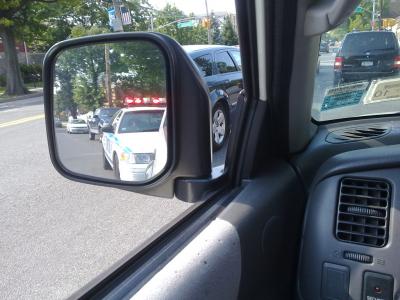 While Michigan voters opted to legalize many aspects of marijuana consumption in a November 2018 ballot initiative, driving while high remains illegal. Means of prohibition enforcement, however, remains murky.

Michigan law adheres to a strict “zero-tolerance” policy for drivers who have any amount of the drugs listed on Schedule 1 of the Controlled Substances Act in their system. These substances include marijuana and its active ingredient, THC. However, in People v Koon, the  Michigan Supreme Court carved out an exception to the strict rule.  That decision considered the legalization of marijuana for medical purposes in the Michigan Medical Marijuana Act. The Supreme Court ruled that the zero-tolerance policy would not apply to drivers with marijuana in their system if they were using marijuana for proper medical reasons. Furthermore, the Court ruled that “under the influence” should be the standard of marijuana in these cases.  The crucial question would then be whether the use of marijuana had substantially impaired the motorist’s ability to drive.

Now that it’s legal, many wonder if this more flexible standard will be applied to Michigan recreational marijuana users?  The answer to that question might have to wait for years of litigation. The language in the ballot initiative is similar to that interpreted by the Supreme Court in People v Koon. But for the present,  zero-tolerance remains the law for recreational marijuana users. In short, recreational users are prohibited from operating a motor vehicle with any amount of THC in their system.

Enforcement May Be Difficult 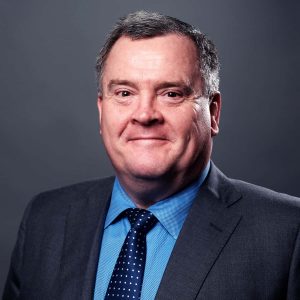 Unfortunately, determining whether a driver is under the influence is not as simple for marijuana use as it is for alcohol. The active ingredient in marijuana, THC, remains in the system long after it causes impairment, sometimes for weeks, and is metabolized at different rates by different people. So a blood test, such as that used to detect a person’s alcohol level,  may not show whether a motorist is under the influence of marijuana during the operation of a motor vehicle. Instead, it could be traces of THC consumed up to weeks prior that no longer causes impairment.

As other states have legalized marijuana use, their approaches to driving while high have varied. For instance, Colorado has established a blood content level for THC with regard to motor vehicle use. Colorado law specifies that drivers who exceed this level can be prosecuted for driving under the influence (DUI). Some states are considering other measures for testing driver impairment. An iPad app is even under consideration. For now, Michigan law enforcement officers who suspect marijuana use can conduct field sobriety tests, but these are often ineffective.

Consequences of Driving While High

Currently in Michigan, if a driver under the influence of marijuana causes a personal injury or death, he could face additional long-term consequences, including civil liability and financial repercussions. Any judgment against the motorist could remain valid, even if the driver later declares bankruptcy.  The federal bankruptcy code,  11 U.S.C. 523, states that any debt for personal injury caused by the unlawful operation of a motor vehicle is not dischargeable if the debtor was intoxicated from using alcohol, a drug, or another substance.

In summary, the safest bet for Michigan motorists is simply to avoid mixing marijuana consumption and driving.

The information in this blog post should not be considered as legal advice. For legal counsel regarding an individual matter, it is always recommended to contact a Michigan attorney. Sinas Dramis Law Firm proudly offers a free initial case evaluation. Please call us at 866.758.0031 today.