Brian McKenna has spent his entire career representing seriously injured people throughout the state of Michigan. Prior to joining Sinas Dramis Law Firm, he was a shareholder and served on the Board of Directors at Sachs Waldman, one of the most esteemed personal injury firms in the state, until January 1, 2019. 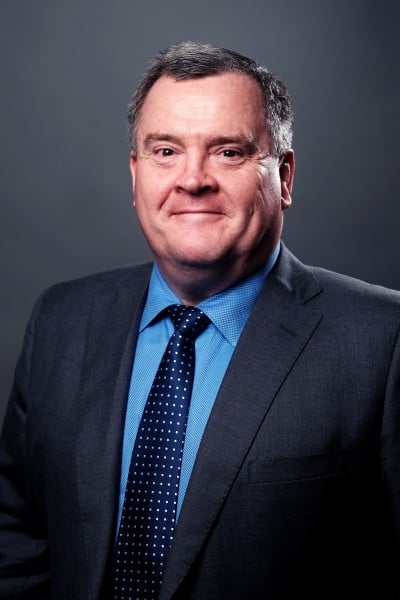 At that time, Sinas Dramis Law Firm was expanding to better serve residents of Southeast Michigan. Brian joined the team, and as an established, seasoned, and well-regarded Michigan personal injury lawyer, he helps manage the firm’s metro-Detroit office located in Saint Clair Shores. He focuses his work on representing injury victims and claimants experiencing insurance benefit denials which they are entitled to.

Brian attended Ferris State University, obtaining an undergraduate degree with high honors before graduating from Wayne State University Law School in 1993. He is a member of the State Bar of Michigan and State Bar of Illinois and is admitted to practice before the United States Court of Appeals for the Sixth Circuit and the United States District Courts for the Eastern and Western Districts of Michigan.