Proposal 2 in Michigan – Everything You Need to Know About Redistricting 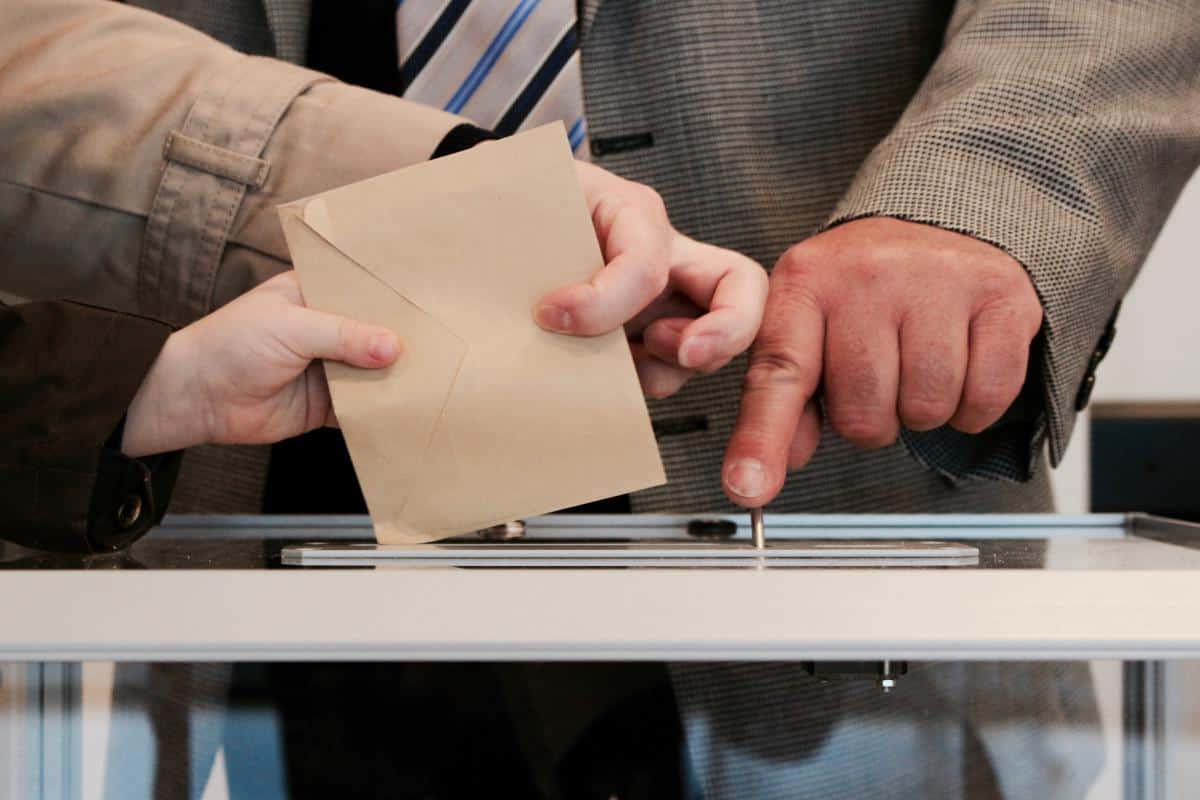 Chances are you’ve heard about Proposal 2 in Michigan if you’ve been listening to any debate surrounding the recent midterm elections. Prop 2 sought to address the issue of redistricting. But drawing legislative districts can be a confusing topic to most, so Grand Rapids attorney Tom Sinas recently sat down to answer explain it on Fox 17’s “Know the Law.”

On November 6th, voters passed Proposal 2 in Michigan. This will ultimately give control to an independent commission to draw new legislative districts. This new method of drawing district lines will replace the former process, which relied on the political party in power at the time to draw the legislative map every 10 years. The next redrawing is in 2021. Michigan laws regarding redistricting are somewhat vague. However, state statutes and some federal laws ban the use of redistricting as a means to discriminate against certain groups of people. Michigan law also requires equal numbers of people within districts.

How We Got Here

Earlier this summer, one case, in particular, made its ways all the way to the Michigan Supreme Court. The case proposed a ballot initiative that would address gerrymandering with Michigan voters. The Supreme Court decided that, yes, this was a legally appropriate issue to include on this midterm’s ballot.

Since Proposal 2 in Michigan passed, we will go from the old process of politicians drawing the map to a new process of having a commission draw districts. Thirteen citizens, 5 Independents, 4 Republicans, and 4 Democrats appointed by the Secretary of State will compose this new commission. As opposed to the politicians, they are tasked with drawing the new maps. They are required to draw the maps fairly in a way that doesn’t provide an advantage or disadvantage to one political party or another.