The Dangers Of Semi-Truck Driver Fatigue 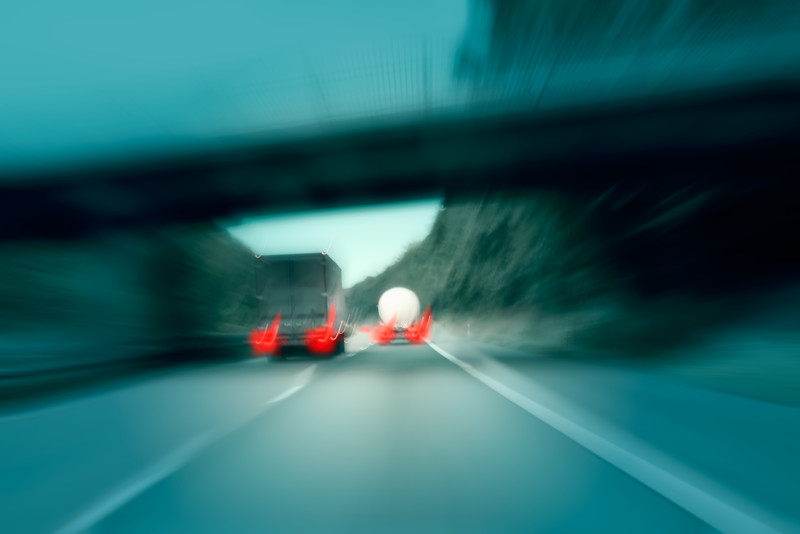 The arrest of a truck driver who traveled from Washington State to Massachusetts without any sleep recently made national headlines, leading to increasing concerns about the dangers of semi-truck driver fatigue.

Semi-truck drivers are usually paid based on miles, which is why they often attempt to travel long distances in short periods of time. Federal trucking regulations, however, limit the number of hours a driver can travel within a 24-hour period. Federal rules also mandate when, and for how long, a semi-truck driver must take breaks.

But despite federal regulations, semi-truck driver fatigue continues to be one of the common causes of truck accidents in Michigan. The sheer size and weight of a semi-truck compounds the drowsiness problem. Why? Because 80,000-pound trucks take much longer to stop than passenger vehicles or smaller trucks.

Simply put, when a semi-truck driver is fatigued, it can lead to tragedy. Studies show that sleep deprivation slows reaction time and limits decision-making abilities. And while a lack of sleep adversely affects us all, in the case of semi-truck drivers, the effects of fatigue also lead to an increased risk of a catastrophic accident.

But how does a motorist know when a semi-truck driver is fatigued? If the semi-truck is moving erratically or swerving into other lanes, this may be the result of a drowsy driver. If you witness this on the roadway, it is best to follow behind the truck at a safe distance or pass the truck and get out of the danger zone.

To help avoid a collision with a fatigued semi-truck driver, motorists should be aware of their vehicle’s location in relation to the semi-truck. Here are some tips for driving safely around large trucks.

Despite motorists taking every precaution, accidents still unfortunately happen. According to the Michigan Office of Highway Safety Planning, in 2015: