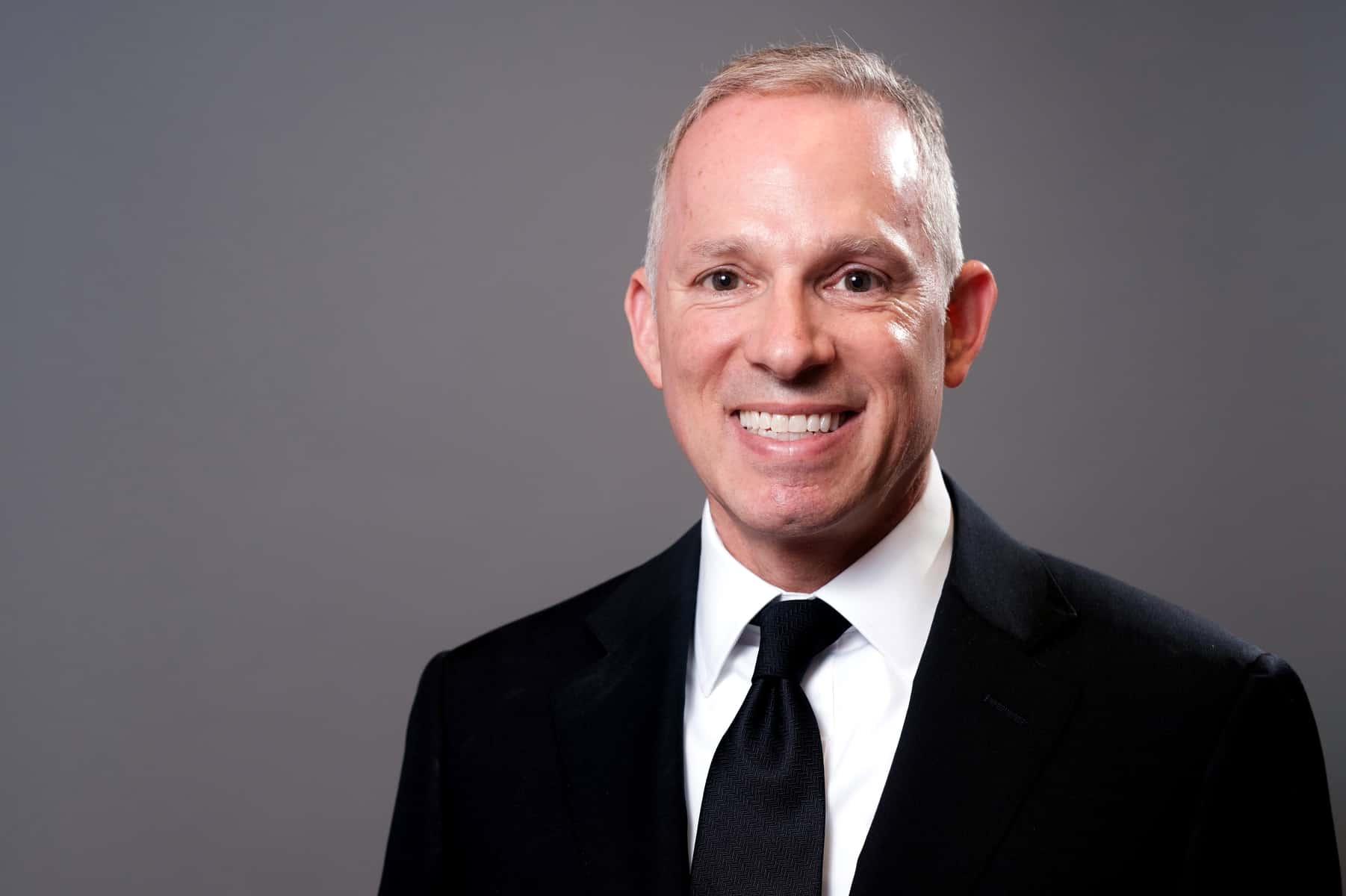 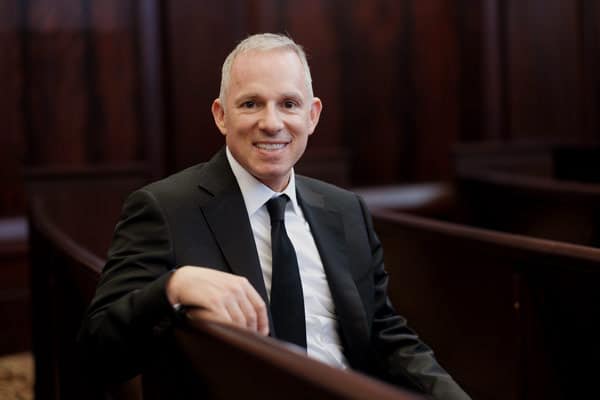 Bryan Waldman is the President of Sinas Dramis Law Firm. He believes that, in order to provide the best representation for people, it is necessary to learn about the things that make each person unique. As a result, Bryan accepts a small number of cases and spends a significant amount of time getting to know his clients, which often results in close relationships last long after their case is over.

In his words, “It is a lawyer’s job to tell a judge or jury how an incident or injury has affected a person’s life. A lawyer can’t do this without knowing what makes each client the person they are. Everyone has a unique story, from how they were raised, what they have done at home, at work, their hobbies, or relationships they have built with friends and family. Fortunately, as part of my job, I get to learn from my client’s experiences in life, which I truly believe has made me a better lawyer and a better person.”

In 2003, Bryan obtained a significant jury verdict more than three times larger than any other personal injury verdict in mid-Michigan at the time. However, beyond monetary results, Bryan says the most rewarding verdicts he has received for his clients are cases where the jury has awarded the exact relief he requested during his closing argument.

“When a jury does what you ask them to do, without discounting it, they are saying, ‘I trust you and I believe you.’ That is my goal as a lawyer. I want everyone I encounter – judges, jurors, and most importantly, my clients, to know I ‘ve done my homework. I’m presenting things in a way that is honest and exposes the truth,” Waldman says.

Over the course of his career, numerous publications have recognized Bryan’s work. In this regard, he has been included in the publication Best Lawyers in America, in the area of Plaintiff’s Personal Injury Litigation, every year since 2007. He was also selected as the publication’s Lawyer of the Year, Plaintiff’s Personal Injury (Lansing, Michigan) in 2015, 2017, and 2020. Michigan Super Lawyers also named Bryan to its annual lists in the years 2006-2008, and 2011-present. Leading Lawyers has recognized Bryan every year since 2016 in the areas of personal injury and product liability law.

Bryan is a Cooperating Attorney for the ACLU of Michigan and in this capacity has co-counseled a number of significant civil rights cases. As part of the firm’s belief that Michigan residents have the right to know the laws designed to help protect them, Bryan also regularly appears on WLNS 6 “Legal Edge” with Chivon Kloepfer. Topics cover many little-known laws that often spark confusion or controversy in the Lansing community and beyond.

In 2007, Governor Jennifer Granholm appointed Bryan to the Michigan Civil Service Commission and shortly thereafter,  the other Commissioners elected Bryan as the Chair of the Civil Service Commission. He served as Chair until July 2008. Bryan served as  President of the Michigan Trial Lawyers Association (currently Michigan Association for Justice) in 2003-2004 and continues to serve on the organization’s executive committee. He is also a member of the American Association for Justice. Bryan also sits as a council member for the State Bar of Michigan – Negligence Section.

An avid cyclist, Bryan also diligently advocates for the rights of Michigan bicyclists. Much of his practice is dedicated to representing cyclists and educating the non-cycling community about safety and bicyclists’ rights. Specifics about his bicycle law practice can be found at MichiganBicycleLaw.com. Bryan also serves on the Board of the League of Michigan Bicyclists.

“Getting Paid Promptly: What Should You Know?” – Auto No-Fault Seminar, CPAN, February 2007

“Attendant Care Claims: What Should Be Included and How Should It Be Valued?” – No-Fault Institute III, MAJ, June 2006

“How Do You Make and Litigate Home Modification and Van Claims?” – No-Fault Institute I, March 2003

“Legal Issues Affecting Case Management in Michigan” – presentation given to Detroit, Grand Rapids, and Flint chapters of the Case Management Society of Michigan, March 2000, May 2000, August 2000 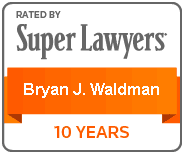 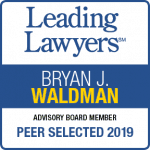