An Uncertain Future for Autonomous Cars in Michigan

Posted by Steve and Tom Sinas
in Michigan Laws 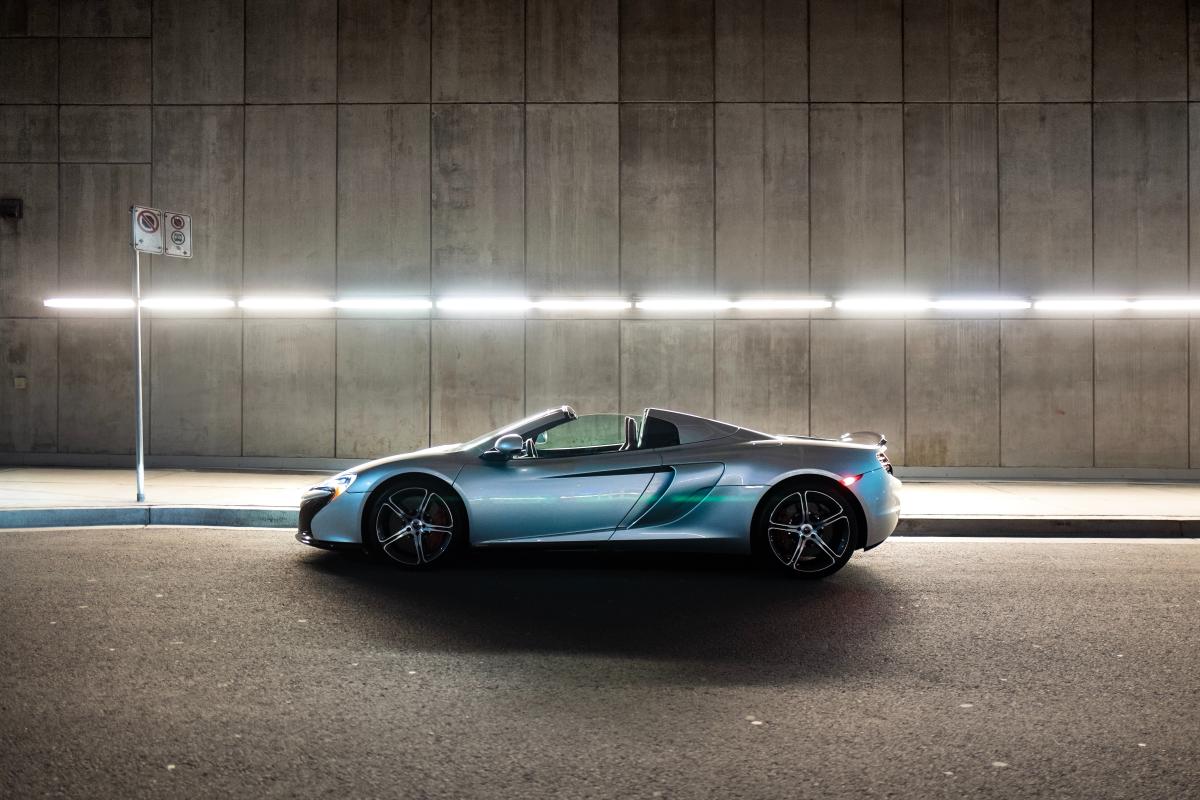 Personal injury attorney, Steve Sinas, recently published an article regarding the dilemma facing autonomous cars in Michigan. Here’s a brief overview of current legislation surrounding self-driving vehicles and how it creates uncertainty as well as leaves many questions about the payment of no-fault benefits unanswered.

Autonomous Cars and the Need for Smarter Legislation

With technology moving at the speed of light and autonomous cars becoming a certainty in the near future, questions continue to arise with regard to Michigan’s legal framework surrounding these types of vehicles. Yes, certainly self-driving cars will help reduce accidents and decrease auto-related injuries, but when a crash involving an automated car occurs, which it will, what are the legal rights of the person injured as a result?

We live in exciting times with new technological advancements every day. However, the legal framework surrounding these advancements continues to lag behind. While Michigan actually boasts some of the most robust autonomous vehicle laws, 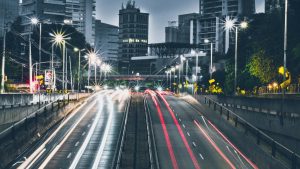 they are far from complete and as a result, create uncertainty and ambiguity for those injured in accidents involving a self-driven car.

Legislation enacted in 2013 and 2016 help to promote the development of self-driving vehicles and their necessary testing. However, they fail to outline how auto insurance should be applied to automated vehicles or the rights of those injured by them. Furthermore, an incredibly important question remains unanswered even in the aftermath of these laws – when a self-driving car is in an accident, who is at fault? The driver of that autonomous vehicle, or the technology within that vehicle? Unfortunately, the sets of laws from 2013 and 2016 seem to contradict each other in this regard and the operator is still not clearly identified.

Since the operator of a self-driving car in Michigan is ambiguous, one must then wonder – when an accident happens, which driver or autonomous vehicle is considered at fault, meaning which insurance has to pay the injured party’s no-fault benefits? Because of this uncertainty, a huge dilemma could arise in the no-fault arena as more and more self-driving cars enter the Michigan roadway system. There is a desperate need for more thorough legislation regarding autonomous cars in Michigan. As our vehicles and the technology that powers them get smarter and smarter, we need smart legislation to stay current with these advancements.