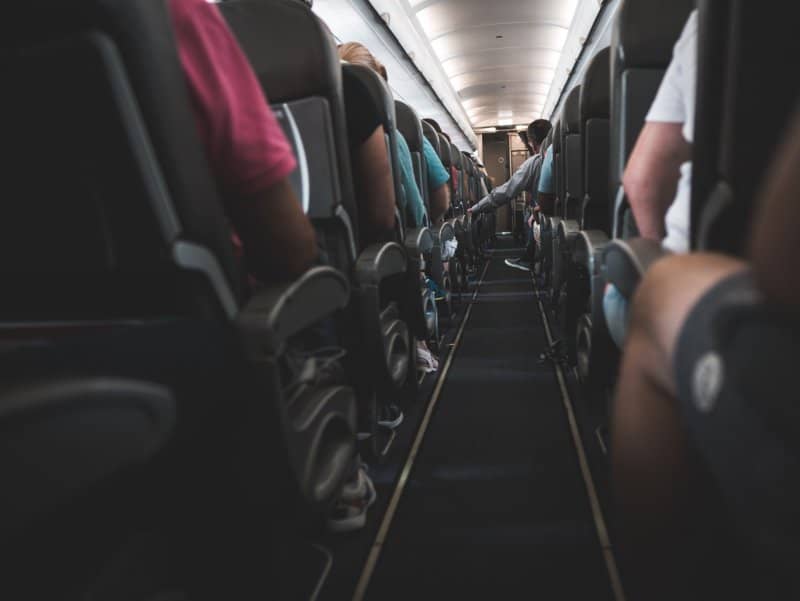 With spring break approaching, many of us will take advantage of a week off school to travel someplace warm. Because travel increases so much this time of year, it’s important to anticipate minor setbacks and to understand airline passenger rights, including flight delay compensation and lost baggage reimbursement. Personal injury attorney, Tom Sinas, shared more on Fox 17 Know the Law.

In response to a few recent airline incidents, the Federal Aviation Administration (FAA) enacted some new rules that outline an airline passenger’s rights, one of which is flight delay compensation or “bumping.” Bumping happens when an airline overbooks a flight and reschedules passengers for a later flight, despite the fact they have a ticket, in order to make room. Not to be confused with voluntary rescheduling, “bumping” is involuntary. New bumping rules require airlines to reimburse passengers a percentage of their one-way ticket based on how long they are delayed from reaching their final destination. In essence, it compensates airline passengers for the inconvenience. The FAA uses tiers to factor flight delay compensation, with Tier 1 starting at a 1-2 hour flight delay. Tier 1 compensation entitles passengers to up to 200% of their one-way ticket price.

Canceled or substantially delayed flights entitle passengers to ticket reimbursement. The FAA has left it up to the airlines to determine what a “substantial delay” is, however. Therefore, this delay varies from airline to airline. While many airlines won’t compensate for canceled fares due to inclement weather, it never hurts to ask.

If the airline loses your bags, you have the right to compensation for the reasonable expenses incurred until they show up. For instance, airlines will likely understand that you need to replace your toiletries and clothing until your bags arrive. It is a little more of a gray area when replacing larger, more expensive items, such as a brand new ensemble for that out-of-state wedding. The same rules apply for damaged baggage or contents.

These are just a few of the many airline passenger rights the FAA has outlined. However, these are the ones most travelers could experience. The FAA also determines responsibility and who pays for what when an airplane accident occurs and a passenger is injured on a flight.