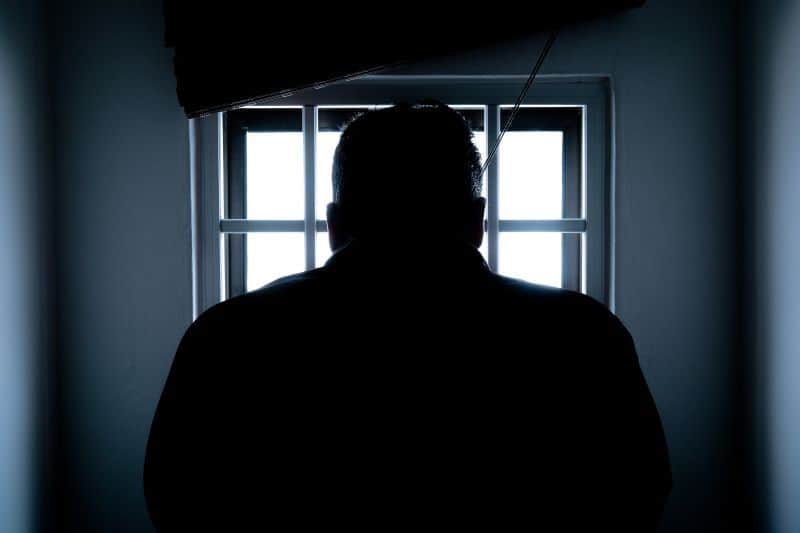 The United States has a nationwide imprisonment crisis. Federally, there is mass and incarceration with over 2 million people in federal prison. The First Step Act is the first stride to make a change that the country needs. While Bryan Waldman dedicates the majority of his practice to personal injury claims in Michigan, he also acts as Cooperating Attorney for ACLU of Michigan and as such, has co-counseled a number of civil rights cases. He recently appeared on WLNS Legal Edge and explained the First Step Act, which attempts to reform the criminal justice system regarding low-level drug offenders.

There’s a mass incarceration problem in the U.S. with more people incarcerated per capita than anywhere else. The First Step Act changes former sentencing laws and provides for reform of the federal criminal justice system. While this law affects less than 9% of the incarcerated population, it’s the first step in the right direction. The First Step Act provides reform for low-level drug offenders, reforms outdated drug laws, and implements programs for convicted drug users. If we hope to reduce the mass incarceration problem in America, this act is just the first we need of many.

Previously, judges had to follow a mandatory minimum for sentencing convicted drug offenders. Now, with the First Step Act implemented, judges have the discretion to set their own minimum sentences for low-level criminal offenses. Laws established in the 1980s were unfairly targetting crack cocaine users as opposed to powder cocaine use. In 2010, laws were relaxed with regard to cocaine offenses. However, there are many still incarcerated for these crimes. This is one example of how the First Step Act helps those with harsher sentences for this type of drug use.

Inmates can now petition for reduced sentences under the First Step Act as opposed to laws enacted in the 80s. In addition, this act also provides educational and training programs for inmates with minor drug charges. These programs help provide a seamless transition from prison or probationary periods back into the workforce and potential early release.