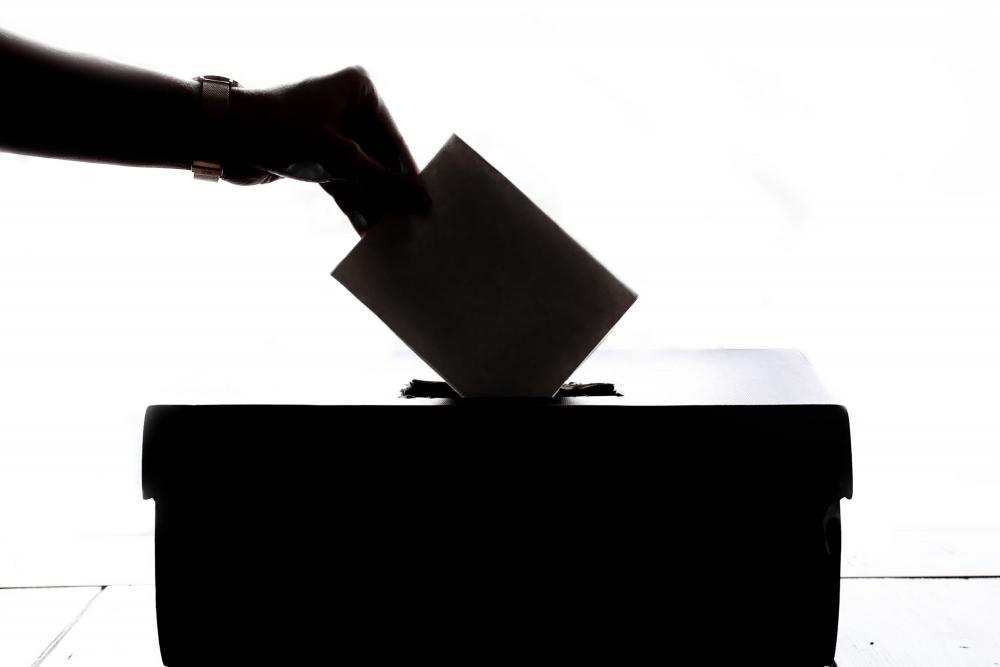 Passed in the 2019 midterms, Michigan Proposal 3 deals with election laws. It will amend the Michigan constitution with the intent of making it easier for people to vote as well as improve the security of elections in the state. Bryan Waldman and Tom Sinas both discussed the changes Proposal 3 is bringing to Michigan on “Legal Edge” and “Know the Law” – two of our firm’s regular media partnerships.

There are several ways voting will become easier for Michiganders now that Proposal 3 has passed, including the following:

Tom talks about Michigan’s new no-reason absentee ballot voting and how it impacts the 2020 presidential election.

Prop 3 also addresses election security in two ways. First, there is now a constitutional assurance that ballots remain a secret. And secondly, Prop 3 allows for significant auditing to ensure the accuracy of Michigan elections.