Posted by Steve and Tom Sinas
in Semi-Trucks 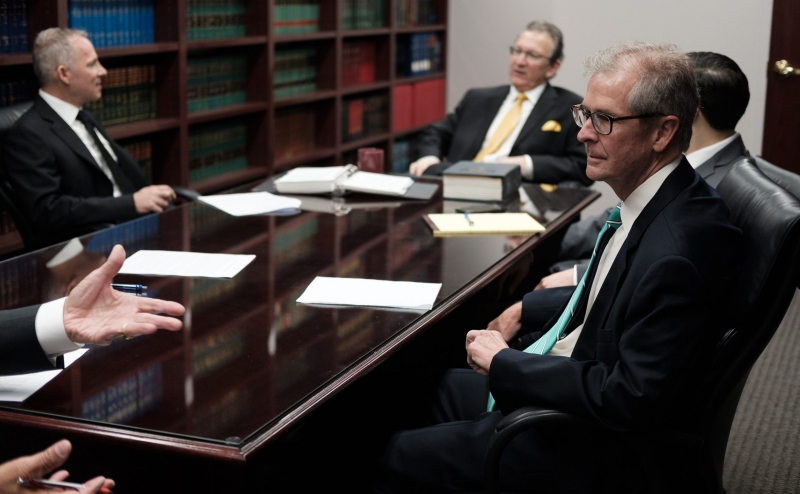 A good indication of a healthy economy is an increase in semi-trucks on the roads. Trucks provide a crucial connection between suppliers and sellers and ensure that consumers are able to receive the goods they need. However, due to the large size of semi-trucks and the countless hours truck drivers spend on the road, the potential for semi-truck accidents is high. These accidents can be catastrophic for the individuals involved and often lead to lengthy and complex trucking accident lawsuits. However, new FMCSA rules regarding the permitted operating hours of commercial drivers may provide safer roadways for both semi-trucks and non-commercial drivers.

The laws surrounding semi-trucks are complicated and governed by complex state and federal regulations. Federal rules and regulations govern semi-truck insurance requirements, record-keeping requirements, hours of service, and record-retention benefits. The Federal Motor Carrier Safety Administration (FMCSA) regulates these federal rules. The most hotly contested of these newly proposed regulations has been the hours of service requirement. This requirement limits when and how long a semi-truck driver can be on the road. In 2018, the FMCSA developed an advanced notice of proposed rulemaking to receive public comments on parts of the hours of service requirement. These proposed changes were said to “alleviate unnecessary burdens placed on drivers while maintaining safety on our nation’s highways and roads.”

The FMCSA received more than 5,200 comments on their advanced notice of proposed rulemaking. Many of these comments came from truck drivers themselves, who expressed the need for relief from strict regulations that may force them to drive while fatigued. The FMCSA took these comments into account and developed another advanced notice of proposed rulemaking in 2019 based on the responses they received.

The new proposed rules included the following revisions to the existing hours of service requirement:

Importantly, the FMCSA stated that these rules do not increase driving time and will continue to prevent semi-truck drivers and other commercial operators from driving more than eight consecutive hours without at least one thirty-minute break. Instead, the rules give semi-truck drivers more autonomy over when those breaks can be taken. Further, an estimated $274 million in cost savings for the U.S. economy and American consumers are the result of these new FCSMA rules. These new rules will go into effect on September 29, 2020.

Semi-truck accidents can be catastrophic for both the driver and passengers of any vehicle involved. In order to protect the rights of those injured, it’s critical to obtain a skilled and experienced truck accident lawyer who understands these complex semi-truck safety regulations. Our attorneys at Sinas Dramis Law Firm have helped many Michigan families recover the compensation and access the resources they need following a collision with a semi-truck, box truck, or commercial vehicle.