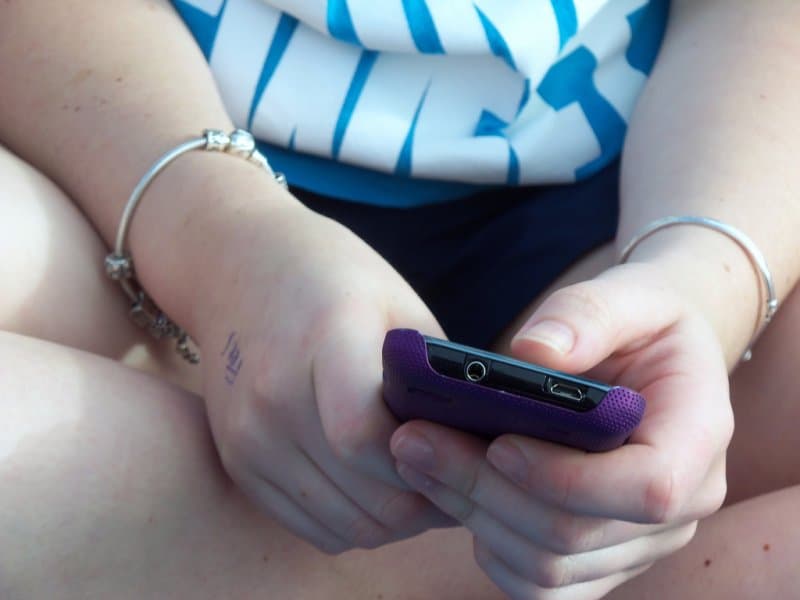 Unfortunately, cyberbullying is nothing new. Many tragic cases have arisen recently from these types of situations. And while every state, including Michigan, has some sort of cyberbullying law on the books, a new Michigan cyberbullying law went into effect at the end of 2018 which makes cyberbullying a crime punishable by jail time. Attorneys Bryan Waldman and Tom Sinas recently appeared on WLNS Legal Edge and Fox 17 Know the Law to explain more.

Proponents of this new law wanted a specific definition for cyberbullying, which excludes rudeness and insensitivity. As a result, Michigan law now defines cyberbullying as a post on social media made with the intent of communicating a threat (bodily harm, violence, etc.).

Seriousness of the Crime

For cyberbullying to become a felony crime, it must be the most serious type of offense, which is a pattern of intimidating or harassing conduct that results in a serious injury or death. In cases of injury, the sentence could be up to five years. In instances resulting in death, those found guilty of cyberbullying may face up to ten years in prison.

New Cyberbullying Law – What it Does and Doesn’t Do

Waldman feels the new cyberbullying law still falls short in some regards. Particularly, the new statute does not protect from emotional and psychological trauma. The new law only addresses online threats that imply physical harm. Proponents of the new law, however, state the cyberbullying legislation was written in a way as to not violate First Amendment rights while still criminalizing the most serious of cases.

Resources for Victims of Cyberbullying

If you are a victim of cyberbullying or are a parent or teacher helping a child or student who is being cyberbullied, there are resources available to help get through this difficult time.

Stop Bullying Now!: A website sponsored by the U.S. Department of Health and Human Services that addresses warning signs of bullying, how to report bullying, and offers a 24-hour hotline at 1-800-273-TALK.

Cyberbullying: What Parents Can Do to Protect Their Children: From PACER’s National Bullying Prevention Center, this guide helps parents understand what their child might be experiencing and offers prevention tips.