NO-FAULT FIX: A Care System That No Longer Makes Sense 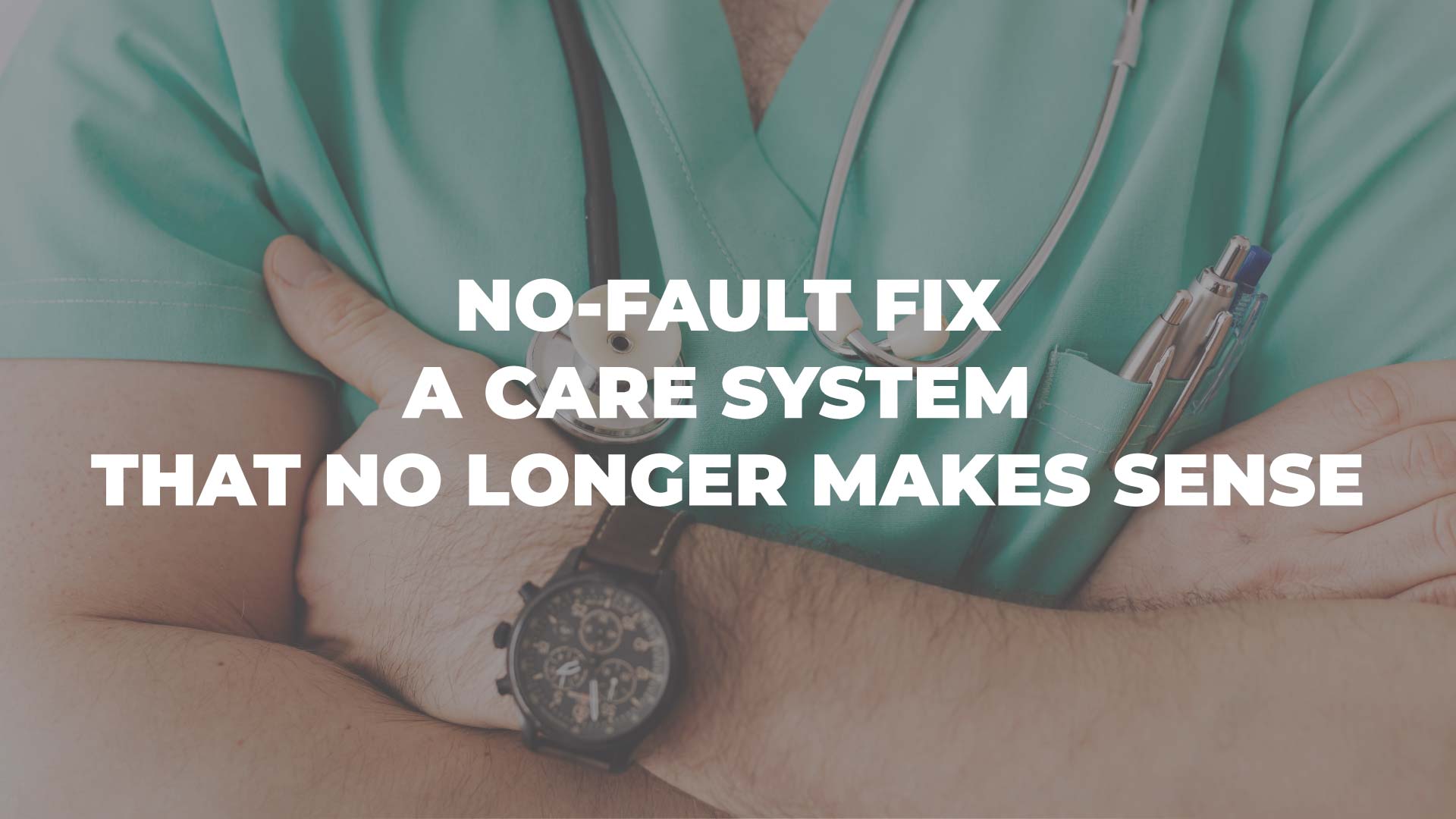 Prior to 2019, Michigan was known for having one of the top auto insurance laws in the country. Anyone with an auto insurance policy who was also injured in a crash had access to Unlimited, Uncapped Personal Injury Protection Benefits, meaning their medical expenses were covered in full. Now, due to changes made to Michigan law, you’ve got to pay for and select that coverage, potentially leaving those who fail to select full coverage limited with bills that far exceeds their coverage amount. In addition, the law reform also made significant changes to attendant care regulations, and a fee schedule imposed on medical care providers. These changes leave many across the state calling for a no-fault fix.

“They mandated a 45% reduction and as a result of that, we’ve seen an entire segment of our economy or industry basically shut its doors and stopped providing these services because they can’t do so and make a profit,” said Lansing Car Accident Attorney Bryan Waldman.

On Tuesday, September 28th, 2021 people who’ve sustained catastrophic injuries called on lawmakers for a no-fault fix the law, but the response wasn’t one they were hoping to receive. Michigan Public Radio reports Senate Majority Leader Mike Shirkey wasn’t ready to do anything with the law without data. Sinas Dramis filed a lawsuit challenging the 56-hour cap on family-provided attendant care, as well as the fee schedule on behalf of several plaintiffs challenging the constitutionality of the reformed law, but the trial judge decided in favor of the defendants. We’re currently in the process of appealing the decision.