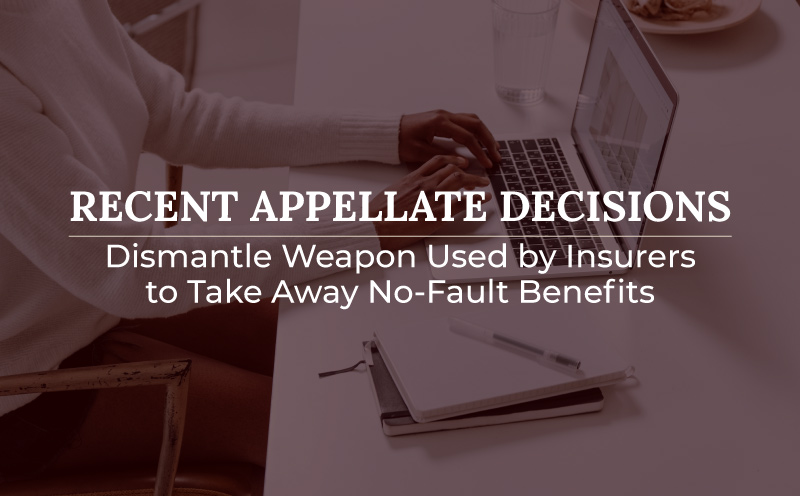 Since 2014, no-fault insurers have been deploying a ruthless weapon against people injured in a motor vehicle accident: identifying what insurers believe to be false statements in the processing of PIP claims and then seeking to void the entire underlying insurance policy. This has resulted in terminating all auto no-fault PIP benefits and, for some, impairing the ability to pursue a liability claim. The weapon was created by the Michigan Court of Appeals’ decision in Bahri v. IDS Prop Cas Ins Co, 308 Mich App 420 (2014).  Yet recent appellate decisions have substantially dismantled it.

The first big blow to the Bahri doctrine came last summer in Haydaw v. Farm Bureau Ins Co, __ Mich App __ (2020).  In Haydaw, the Court of Appeals held that “fraud provisions in no-fault insurance policies do not provide grounds for rescission based upon false statements made by the insured during first-party litigation.” Yet this left open the question, what about allegedly false statements made before litigation? The Court of Appeals answered that question earlier this year in the case of Williams v Farm Bureau Mut Ins Co of Michigan, _ Mich App _ (2021).

In Williams, a 2-1 panel of the Court of Appeals held in a published decision that “antifraud provisions in no-fault policies apply to fraud in the inducement but not to allegations of postprocurement fraud.” Otherwise stated, a no-fault insurer cannot rely on antifraud provisions in an insurance policy to void the policy based on the injured person committing allegedly fraudulent conduct in the processing of no-fault PIP claims after the policy was incepted.

The holding in Williams was based principally on review of Michigan Supreme Court precedent and careful statutory interpretation of the no-fault act, MCL 500.3101 et seq. As for precedent, the Williams court relied heavily on the Michigan Supreme Court’s recent decision in Meemic Ins Co v. Forston, ___ Mich ___ (2020). In Meemic, the Supreme Court held that a “contractual antifraud provision [was] invalid and unenforceable because it [was] not based on a statutory or unabrogated common-law defense.” 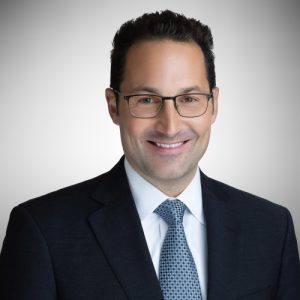 By analyzing Meemic alongside the text of the no-fault act, the Williams court concluded that applying antifraud provisions to postprocurement fraud violates the no-fault act. The Williams court noted that “the Legislature did not include postprocurement misrepresentations among the grounds in MCL 500.3113 on which a court may conclude that the claimant is not entitled to PIP benefits, though it could readily have been included.” Yet, on the contrary, the court noted that the no-fault act provided a specific remedy for postprocurement fraud. That is, MCL 500.3148(2) permits an insurer to recover attorney fees for defending against a fraudulent claim. But terminating all PIP benefits, the Williams court held, was an intellectual bridge too far and a weapon too ruthless.