Silly Laws in Michigan – A Case for Cleaning Up Outdated Laws 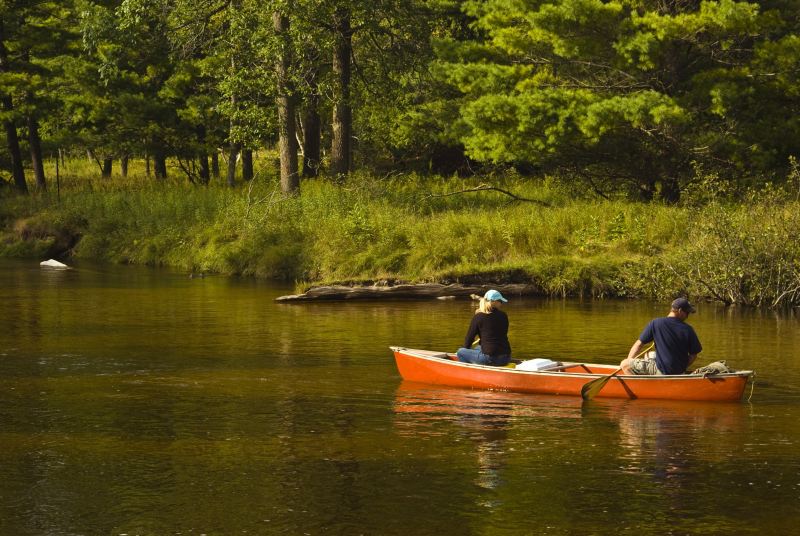 For those who’ve played the game where you’re given three options of potential silly laws and instructed to choose which one is actually still in effect will understand how attorney Bryan Waldman felt researching his most recent WLNS 6 Legel Edge segment. Despite an effort in 2015 to clean up some outdated laws in Michigan, a few still remain on the books.

Silly Laws in Michigan and the Cussing Canoeist

In 2015, Michigan Legislature pushed for a clean up of some of these outdated laws in Michigan. Up until this time, Michigan banned walkathons and had strict regulations regarding where and how to play the National Anthem. However, one of the most noteworthy silly laws in Michigan to gain attention was in the case of the “cussing canoeist.”

While enjoying a summer day on the Rifle River, Timothy Boomer tipped his canoe. Amidst the chaos, let our a “stream of profanity,” according to the court. Unfortunately for Boomer, women and children were in earshot, along with a sheriff. At the time of the incident, one of the silly laws in Michigan restricted the use of profane language in front of women and children. Boomer, aka the Cussing Canoeist, was arrested and charged. However, the case against him, People v. Boomer, did not hold up in the Michigan Court of Appeals, and charges were dropped. The court claimed this outdated law in Michigan infringed on a person’s first amendment rights to freedom of speech. While in this specific case the court sided with the Defendant citing civil rights infringements, the law itself banning profanity in mixed company remained in effect for another thirteen years.

Statewide, Michigan has a law that bans buying, selling, or negotiating the price of a car on a Sunday. Another questionable law makes it a felony for a man to seduce or destroy the moral purity of a single woman.

Not only does the state have some silly and outdated laws still on the books, but local ordinances in Michigan do also as well. The following are some of our favorites:

Some of these outdated laws in Michigan are so ridiculous they actually cause misunderstanding and the creation of urban legends. For instance, some people are under the impression it’s illegal for husbands to serenade their wives in Kalamazoo. However, Bryan could not find that restriction anywhere within the city’s ordinances. However, he did find a statute that bans people from yelling, speaking, whistling, or singing in a way that disturbs another person’s tranquility. This is one of many reasons Michigan lawmakers should continue efforts to clean up some of these outdated laws on the books.