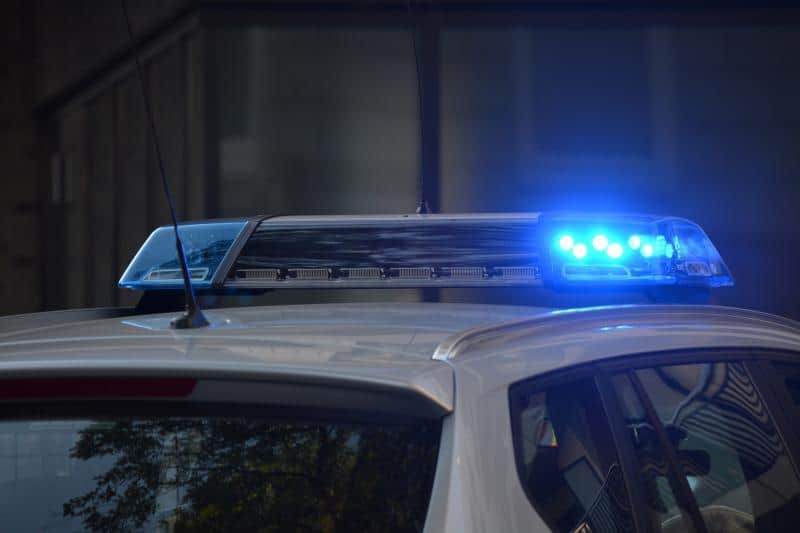 Update: May, 2019, Governor Whitmer signed Senate Bill 2 and House Bills 4001 and 40002 into law. These bills prohibit law enforcement from forfeiting seized assets (under $50,000 in value) from crimes involving controlled substances without a conviction or plea agreement, or unless the property owner relinquishes the property.

Civil forfeiture is a hotly debated topic right now across the U.S. In fact, recently the Supreme Court heard a case out of Indiana which led to questioning the legality of forfeiture. Bryan Waldman recently appeared on WLNS 6 Legal Edge to explain the legal implications of civil asset forfeiture in Michigan, what it is, when it’s allowable, and what it means for people suspected of crimes, regardless of guilt.

What is Civil Asset Forfeiture?

For those unfamiliar with this term, civil asset forfeiture allows local law enforcement to take and keep personal property suspected to be involved in a crime. Personal property is often seized as part of the criminal investigation process. However, law enforcement can also petition the court to keep these assets for good to either use or sell them.

Every state is a little different in how they hand these types of cases. If the personal property is used or comes about as the result of a crime involving illegal drugs, Michigan laws allow for it to be seized. When this happens, the police can confiscate these assets, go to a court, and gain permission to keep these items for good. The particularly controversial aspects to civil forfeiture include:

Here’s an example of how this could play out:

A parent loans their vehicle to their child. That child picks up a friend and drives them to meet up with someone who buys illegal drugs. Law enforcement could potentially seize the vehicle involved, though it’s owned by the parents who had nothing to do with the crime. There are no laws requiring the return of any seized property. Therefore, with permission from the court, police could hypothetically keep the vehicle or sell it and keep the profit.

Different Michigan law enforcement agencies seized more than $13 million in assets in 2017 alone. Of those seizures, 736 suspects never charged with a crime, and an additional 220 were found not guilty, yet their assets were confiscated. That means law enforcement is seizing the assets of many, many Michigan residents when they aren’t even guilty of committing a crime.

Sinas Dramis attorneys are dedicated to upholding the civil justice system. Contact us today for a free initial case review at 517-394-7500 or online.