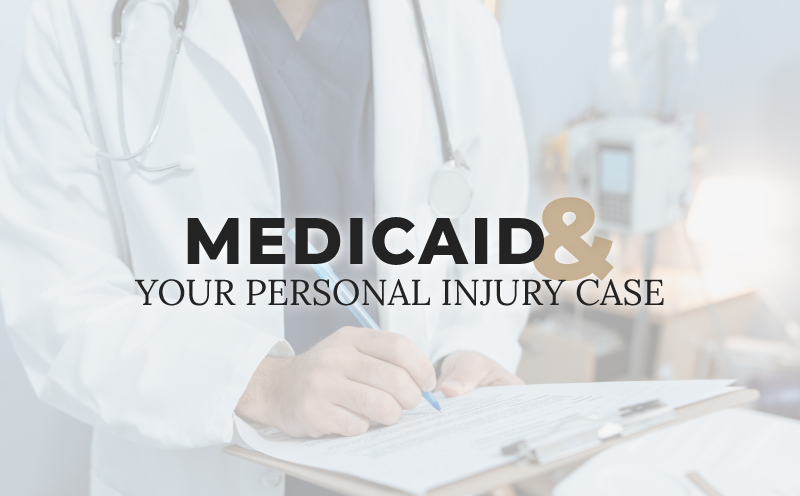 Every year, millions of Americans rely on Medicaid for health care coverage. The jointly funded federal and state program is often used by people of all ages, who have limited resources or who can’t afford traditional private health insurance. Under the 2010 Affordable Care Act, the Medicaid program expanded, causing the number of those reliant on the program in the United States to greatly increase. In a recent appearance on Fox 17 “Know the Law” Grand Rapids personal injury attorney Tom Sinas explains how Medicaid affects a personal injury case.

When a personal injury case involves Medicaid, it can get complicated, due to the fact the program falls under both Federal and State laws. Under the U.S. Constitution’s Supremacy Clause, federal law is the law of the land.  Yet state laws sometimes conflict with federal law, as is often the case with Medicaid. This has led to several personal injury cases involving Medicaid reaching the U.S. Supreme Court.

What’s important to understand, and what has led to some of these cases, is that under Michigan statute, Medicaid has the right to seek reimbursement for expenses it paid for someone who was injured, if the injured person was able to resolve a claim against the party responsible for their injury. What is often challenging in these cases is the scope and amount that Medicaid or one of its contracted health plans can claim for reimbursement. This is where the U.S. Supreme Court has had to weigh in the past and will continue to do so in the future.

For Medicaid recipients who have personal injury claims, there are two major points to understand:

In Michigan, following 2019 changes to the state’s auto no-fault law, it’s now common to see more car crash personal injury claims also involving Medicaid. This is because law changes allow motorists in Michigan to choose the amount of their no-fault benefits. Those benefits were unlimited for all motorists in Michigan before the law changed, whereas now something less than unlimited can be selected. It’s important to note that, generally speaking, a no-fault insurer cannot claim reimbursement from a personal injury settlement as can happen with Medicaid. So now, in cases of people selecting a less than unlimited no-fault insurance policy who are injured in a crash and who require more medical expenses than their selected no-fault policy, they look to Medicaid as their health insurance coverage to cover the rest of their expenses. And they may find themselves facing some of the challenges described above.

Should I Opt-Out of PIP Coverage if I Have Medicare or Medicaid?