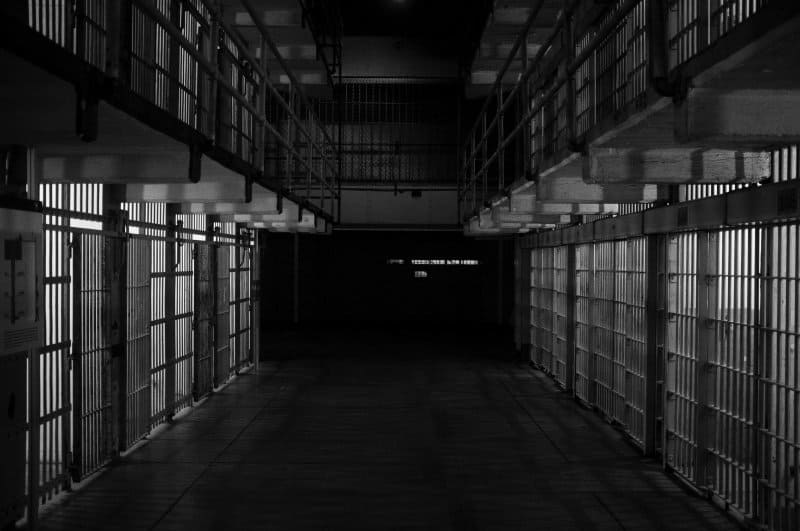 Michigan lawmakers are currently scrutinizing and debating the state’s bail system.  Tom Sinas recently appeared on Fox 17’s Know the Law to update Michigan citizens on the possible reform. Though Tom is now primarily a Grand Rapids personal injury lawyer, his previous work as a prosecuting attorney means he has background and experience with the criminal justice system.

Contrary to popular belief, bail is not intended to act as punishment. Unfortunately though, for some, it seems as if it is. However, Michigan’s bail system helps ensure convicted people return for their trial dates once released from jail. Michigan courts set the monetary amount and defendants able to pay it are free to leave until trial. However, those who are unable to pay their bail amount have to stay in jail until trial.

Michigan’s statute regarding its bail systems states that bail “cannot be excessive.”  Besides this, there is no set mandatory value for posted bails. This gives judges the discretion in deciding the bail amount. This can lead to inconsistent amounts for the same crimes. Many people in Michigan’s criminal justice system are unable to pay the bail. This means they have to sit in jail simply for not having enough money. Research shows that people who cannot pay bail are more likely to lose their jobs, plead guilty more often, and are less prepared for their trial.

Changes to Watch For

Not only is there a federal lawsuit against the Michigan government there is also a push for Legislative reform. The Michigan bail system may see changes in the future because of this push for restructuring. Representative LaGrand, from Grand Rapids, is pushing for a switch from a cash bail system to a personal reconnaissance system. This proposal, in short, would mean the defendant promises to return to court for the trial date after agreeing to set conditions.