Potential Changes Could Be Coming to Michigan’s Drunk Driving Limit 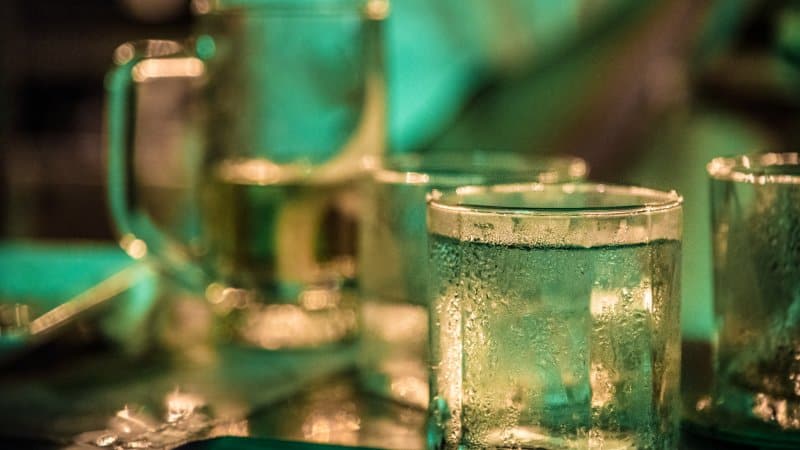 Michigan roads could become a lot safer in the near future. Potential bills to change the drunk driving limit in Michigan would help reduce the dangers that come with driving while intoxicated. Tom Sinas, Grand Rapids auto accident attorney, recently appeared on Fox 17’s Know the Law. Tom explains the current drunk driving limits and laws as well as describes the changes that could be coming.

These bills, if passed, would not change the outcomes for drunk drivers who cause an accident resulting in injury or death. It also would not affect implied consent in Michigan.

When operating a motor vehicle, the driver automatically subjects themselves to implied consent tests. If a law officer asks the driver to take a roadside sobriety test, the driver must prove their sobriety. Failure to take the test, or prove themselves below the legal BAC limit, subject the driver to face consequences for driving while intoxicated.

Drunk driving accident cases are complicated and often require the assistance of a skilled Michigan car crash lawyer. If you or a loved one were injured as the result of a drunk driving accident in Michigan, call us today at 517-394-7500 for a free consultation, or tell us about your cases here.