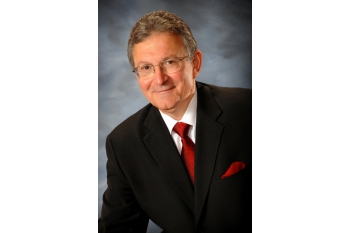 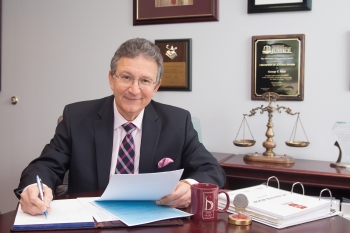 George T. Sinas has represented seriously injured persons throughout Michigan for over 35 years. He is a past President of the Michigan Association for Justice and a former Chairperson of the State Bar Negligence Law Section. During his career, he has received numerous honors for his work in the field of personal injury law. In 2018, he received the “ClineSchreier Award for Excellence” from the State Bar of Michigan, Negligence Law Council as well as the “Thomas E. Brennan Lifetime Achievement Award” from the Ingham County Bar Association. In 2015, he received the “Respected Advocate Award” from the Michigan Defense Trial Counsel. In 2014, he received the “Champion of Justice” award from the Michigan Association for Justice. In 2013, he received the “Michigan Lawyer of the Year” award from Michigan Lawyers Weekly. In 2009 and 2014, Best Lawyers named George “Lansing Personal Injury Litigator of the Year.” In 2005, George received the Michigan Brain Injury Association “Legacy Society Professional Service Award” for his work representing the victims of serious brain injury. George has been listed in every edition of the book “The Best Lawyers in America” since 1989 in the field of personal injury law and also named a “Michigan Super Lawyer“ every year since 2006 by Super Lawyer Magazine. In 2018, Michigan Super Lawyers listed George as one of the “Top 100 Super Lawyers” in Michigan, the only Lansing-area personal injury attorney receiving this recognition. He has also authored two textbooks and numerous articles on the subject of motor vehicle injury cases and the Michigan Automobile No-Fault Insurance Law. George has served as an Adjunct Professor at the Michigan State University College of Law, teaching a class on the auto no-fault law. He is also General Counsel for the Coalition Protecting Auto No-Fault (CPAN), a broad-based coalition of over 20 major medical and consumer groups who are major stakeholders in the Michigan auto no-fault insurance system. George received his Bachelor’s Degree Magna Cum Laude from the University of Michigan and his Law Degree Cum Laude from Wayne State University Law School.  George is admitted to practice law in the State and Federal courts of Michigan. 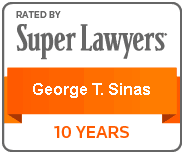 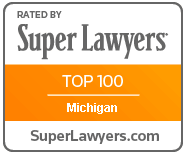 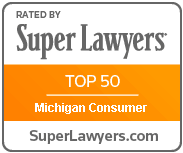 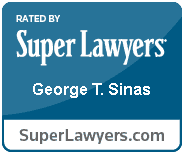 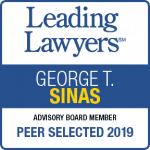 “Case Management and the Michigan No-Fault Law: A Look at the Legal Issues,” Michigan Bar Journal, 2000