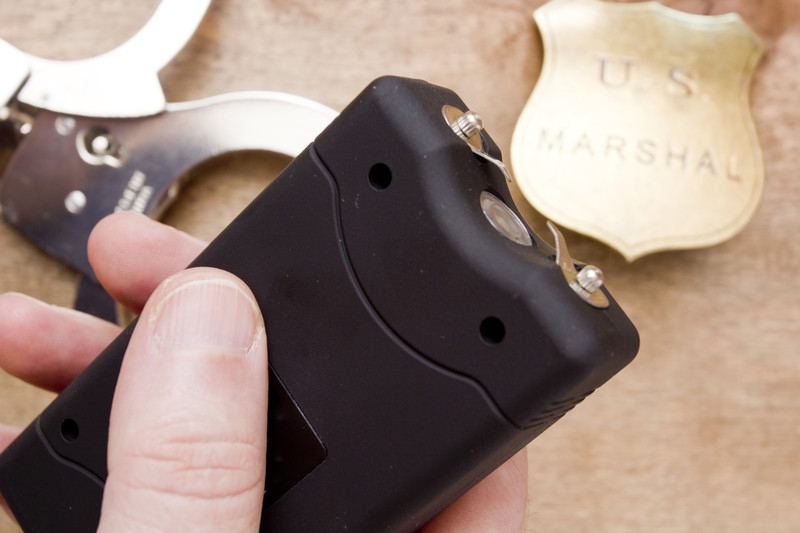 The Mitchell case, concerning a taser death, centered around whether Taser had a duty to warn the Warren Police Department about risks involved with the use of its products.

The Sixth Circuit Court of Appeals issued a published opinion relating to the use of tasers and the health risks involved in their use. Mitchell v City of Warren, 2015 Fed App 0203P (6th Cir, Aug 21, 2015), required the Court to look into the involvement of a taser in the death of a 16 year old boy, who suffered ventricular fibrillation and died after being shocked by a taser. On appeal, the Sixth Circuit decided that, despite studies showing the possibility of an individual suffering from a cardiac episode after being shocked by a taser, there was not enough evidence pointing to a definitive danger such that Taser was effectively placed on notice and had a duty to warn of the danger, and was negligent when it failed to do so.

While the decedent’s mother initially brought suit against the City of Warren and the Warren Police Department, her claims against them were settled out of court; after the settlement, she amended her initial complaint to include counts against Taser International.

Mitchell argued that Taser “negligently failed to warn end-users about the risk of cardiac arrest” from use of the Taser product and that “the company’s training program negligent assured end-users that the device was safe when aimed at the chest.” Mitchell, at *3.

The District Court held: that Taser International did not have a duty to warn the Warren Police Department of any cardiac risks at the time of the sale of the tasers; that it was not required under Michigan law to warn the police department of any issues after the sale of the tasers; that it had not assumed a duty to warn due to its training regimen; and that Mitchell could not prove that the officer would have seen any warning issued by Taser even if it issued one. The Court of Appeals in this case affirmed those findings.

The Sixth Circuit relied on the following Michigan law relating to products liability in affirming the lower court’s ruling:

As it relates to this case, the court determined that “any liability for failure to warn in this case thus would require a showing that Taser ‘knew or should have known’ about the risk of cardiac arrest from an X26 chest shot based on the information available ‘at the time’ of sale – August 17, 2006.” Based on the evidence, the Court found that a jury could not have reasonably come to that conclusion. Mitchell, at *4.

The two studies referenced by Mitchell in supporting her argument that Taser International knew or should have known of the risks associated with its product, according to the Sixth Circuit, only illustrated a possibility that some sort of cardiac episode could take place as a result of the discharge of a taser. The possibility of such an episode taking place is not enough to put a manufacturer on notice of a defect, thus necessitating the need to warn of any associated dangers involving the product.

No direct connections could be made with regard to the use of a taser and ventricular fibrillation leading to cardiac arrest – the cause of death at issue in this case – for a number of reasons. The one time it happened in one of the studies referenced by the court (out of 150 attempts) only took place because one of the test subjects (a pig), was given a shot of adrenaline to increase its heart rate – “None to the studies established to a reasonable level of certainty than an X26 poses a risk of cardiac arrest in humans.” Mitchell, at *7. In addition, in other instances where ventricular fibrillation happened, the charge was set to 5 to 10 times higher than normal.

What does this mean? It means that the speculative evidence was not enough for Taser to have issued any warnings to entities that purchased its product, including the City of Warren and its police department. Further:

“It did not show any more than a possibility, however, that cardiac capture might cause ventricular fibrillation that could cause cardiac arrest. Robert Mitchell died from cardiac arrest. A jury may not speculate that a manufacturer should have known about one risk because a separately known risk revealed the mere possibility of the first. We have refused to allow a jury to infer, for example, that injecting one type of fluid into a joint can cause harm from the mere fact that injecting other fluids can cause harm.” Mitchell, at *8-*9 (internal citations omitted).