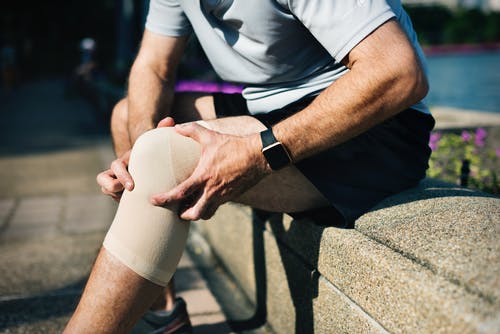 To understand the intentional injuries exclusion, you must first familiarize yourself with the basics of Michigan’s auto no‑fault law. While oftentimes shrouded in mystery, Michigan’s no-fault law, at its core, provides every resident injured in auto-related accidents certain financial and medical insurance benefits with very limited exception. Intentional injuries are one of the exceptions insurance providers attempt to exempt injured parties from obtaining benefits. These benefits pay for accident-related medical care and certain financial losses resulting from a collision. No-fault benefits are also payable to the surviving dependents of a person killed in a fatal auto-related accident.

Since Michigan is a no-fault state, any person injured in an auto-related accident can obtain these important benefits, regardless of fault. In fact, this is true regardless of how reckless a person may have acted at the time of the collision.

To use an extreme example, a person can literally crash their vehicle into a telephone pole while driving under the influence of marijuana or alcohol, with no sleep, while checking their Facebook account on their phone, and still receive no-fault benefits if injured under the Michigan auto no-fault law. The driver would obtain no-fault benefits from their own auto-insurer. To be clear, we do not endorse or otherwise suggest that driving in such a manner is acceptable.

What is the intentional injuries exclusion?

Regardless of its far-reaching nature, auto no-fault benefits are not endless. They do not cover a person for intentional injuries in auto-related accidents. MCL 500.3105(4) of the Michigan No-Fault Act sets forth this rule as follows:

If the previous hypothetical situation resulted in a person inflicting intentionally injuries or committing suicide, no-fault benefits would be barred.

The following example helps to demonstrate this point:

Imagine a case where a husband (we will call him Todd) is arguing with his wife (we’ll call her Margo) on a city sidewalk. Things escalate to the point Todd foolishly attempts to escape the argument by crossing a busy street in rush hour traffic. In the heat of the moment, Todd truly believes he can cross without being hit by a car. Tragically, however, he misjudges the situation, darts into traffic, and a fast-moving vehicle strikes him. As a result, he suffers a massive brain injury and several orthopedic injuries. These injuries eventually result in his death several months later.

Todd and Margo can make a claim for payment of no-fault benefits under these instances. These benefits would cover Todd’s medical bills, funeral expenses, and lost income. Accordingly, Margo files a claim with the responsible no-fault insurer and properly informs them what happened.

At this point, Margo has an important decision to make. On the one hand, she can simply do nothing and attempt to move forward with her life. However, doing that will likely be very difficult. Margo could be confronted with endless bills she will never be able to pay. Further, she’ll bear the cost of an unexpected funeral, as well as the loss of his entire income. Ultimately, medical bills resulting from these circumstances are often never paid and eventually absorbed by Michigan taxpayers.

Under these circumstances, the reality is that Todd is the only person who really knows why he darted across the street. What really happened becomes anyone’s guess. Because of this, the insurance company responsible for Margo’s no-fault claim clearly has no factual support for its suicide or intentional injury theory. No-fault providers cannot deny benefits based on pure speculation. Because of this, an insurance company cannot legally rely on the intentional injury exclusion to deny the claim.

While Margo also cannot prove Todd did not commit suicide, it doesn’t matter. Under Michigan law, a person does not have to prove their injuries were suffered accidentally or otherwise.

Getting Help – It’s Easier Than You Think 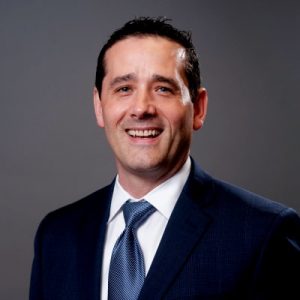 People often mistakenly believe that hiring a lawyer is too difficult or expensive. Instead, people often just accept it when their auto insurer denies their claim. However, the reality is, getting expert legal representation is not difficult. Further, it doesn’t require you to make a significant sizeable investment up-front. More often than not, lawyers represent clients injured in motor vehicle accidents or involved in no-fault benefit disputes on a contingency basis. A contingency agreement simply means the lawyer will only charge for services if they successfully win the case. Lawyer fees are then paid out of the recovery after the suit is over.

Therefore, if you’ve been wrongfully denied an auto-related insurance claim, qualified representation is often readily available to you without a large up-front payment. Obtaining your denied benefits is important to ensure your financial future.

If you or a loved one are having difficulty obtaining your no-fault benefits, call us today for a free case evaluation at 866.758.0031 or submit an online form.