Posted by Steve and Tom Sinas
in Auto Insurance 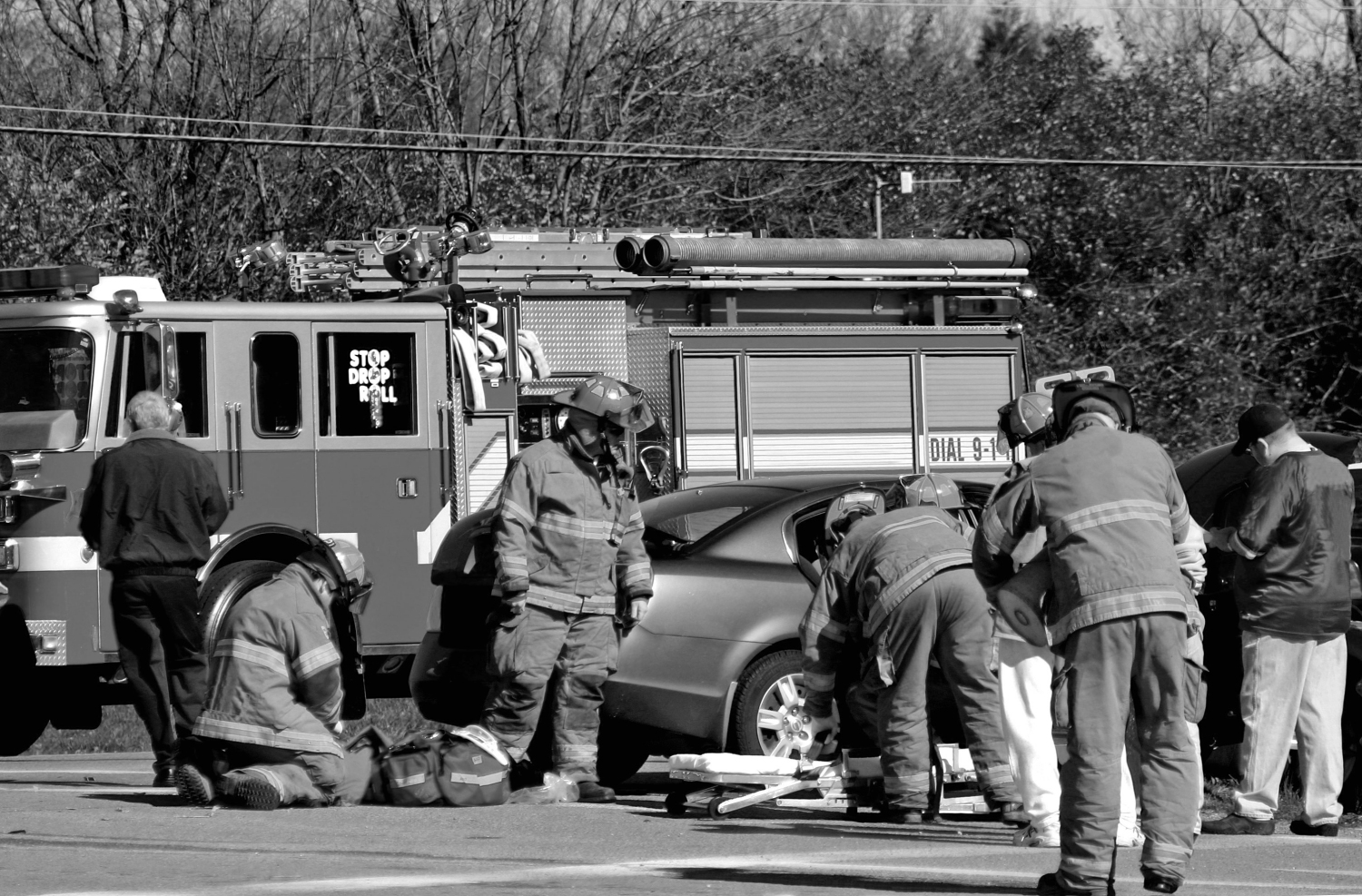 In Michigan, every motor vehicle operator is required to have automobile insurance, whether we like it or not.  It’s not only for our safety but also protects others in the event we cause an accident and injury. Within auto insurance policies, the State of Michigan also requires drivers to carry a minimum of $20,000 in liability coverage, which pays the injured party for the pain and suffering caused by the accident. But what happens if you’re injured by a driver who has the minimum coverage of $20,000? Is that all you can collect for pain and suffering? For some, the answer is unfortunately “yes,” but for those who opt to purchase more than this minimum in what is known as “Underinsured Motorist Coverage,” or UIM, there are more options. UIM provisions in your own policy can provide compensation for pain and suffering in the event you are injured by a negligent driver who has a small policy. Unfortunately, a recent Court of Appeals decision will make underinsured motorist claims a difficult and lengthy process for those whose lives are already radically altered.

Underinsured Motorist Claims in a Nutshell

As an example, this is the basics of how UIM coverage works. If a negligent driver with a minimum policy limit causes you significant injury, that $20,000 minimum is nowhere near enough to compensate you for a life altered by injury and further complicated by pain and suffering.  However, if you previously purchased Underinsured Motorist Coverage, it can potentially pay hundreds of thousands of dollars above the negligent driver’s limits, depending on your specific policy. UIM coverage is completely optional. It’s not governed by any statues in Michigan but instead is controlled completely by the policy language of your insurance contract.  The difference between maintaining your current lifestyle and being faced with dire consequences is often UIM.

Unfortunately, your insurance carrier is about to make underinsured motorist claims more difficult to navigate.  Typically, if you’re injured, you could settle with the negligent driver after your UIM carrier allows you to accept their minimum policy limits. At this point, you would begin negotiations with your own carrier for payment of the UIM benefits. If necessary, a lawyer could bring suit on your behalf against the negligent driver and your UIM carrier concurrently in one lawsuit if negotiations broke down. This results in quick and tidy litigation all before one judge.

However, a recent Michigan Court of Appeals decision further complicates this process and impedes an injured person’s ability to bring underinsured motorist claims even in the event of a catastrophe. In Strauss v Farm Bureau, the injured plaintiff brought suit against the at-fault driver for pain and suffering, as well as Farm Bureau by way of underinsured motorist benefits. The Court of Appeals upheld the provision in the Farm Bureau policy that requires the injured person to exhaust all policy limits of the negligent party by way of payment of a judgment or settlement before any lawsuit is filed against Farm Bureau. Farm Bureau sought dismissal, citing the plaintiff had not received the full policy limits of the negligent driver. The Court of Appeals ruled in favor of Farm Bureau, dismissing the claims for UIM benefits. This causes significant concern for injured people in Michigan for the following reasons:

The Future of Underinsured Motorist Claims in Michigan

There is no doubt with the upholding of this provision in the Court of Appeals that every carrier in the State of Michigan will likely add this language to newly issued policies.  This will essentially force unneeded litigation upon injured individuals and subject the negligent party to a jury trial even when both parties want to simply resolve the case.  This provision will only result in time-consuming and unnecessary litigation.  If the mantra of an insurance carrier is to delay, deny, and defend, then this provision will surely serve that interest rather than the interest of its policyholders. This decision essentially begs the question, “What are we paying for anyway?”

If you have been injured in an auto accident in Michigan and need legal assistance filing underinsured motorist claims, contact our office for a free consultation.