Another Semi-Truck Accident on US-131 at 100th St Bridge 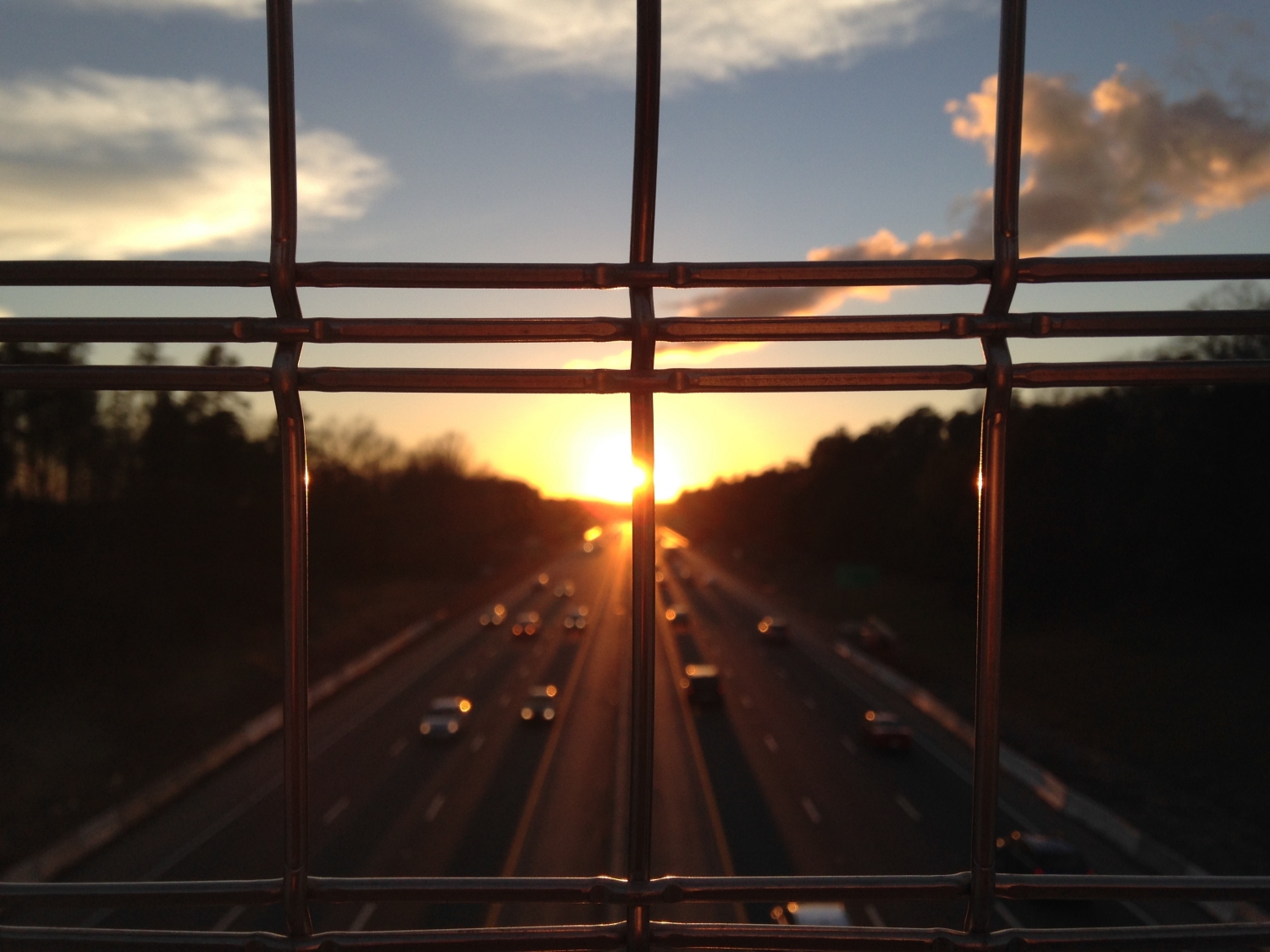 On April 6th, less than 100 days into 2018, the 100th Street bridge over northbound US-131 in the Grand Rapids area was struck by a semi-truck for the sixth time this year, officials confirmed. This area seems to be a chronic issue. On January 12th, a pair of semi-trucks struck and damaged the bridge for the first time in 2018. Multiple incidents in March at both the 100th Street bridge caused further structural damage, eventually requiring the Michigan Department of Transportation’s involvement. Finally, on April 17, MDOT  announced plans for a new bridge at 100th Street and US-131 by 2020.

And while the 100th Street bridge continues taking hits, it’s also been an online hit, too. In fact, a Facebook event was even created proposing to bubble wrap the bridge for its protection with over 3,000 people interested in attending. However, Michigan State Police issued an official advisory against citizens taking action and assured Grand Rapids residents the issue is being handled.

Standing with a clearance height of 13 feet 11 inches, there are eight documented incidents of the 100th Street bridge being struck since 2006. As one of 60 highway bridges in Michigan that is shorter than 14 feet, there are plans to raise the height of the bridge to 16 feet 3 inches, which meets Federal Highway Administration standards.

For now, if you plan to travel west over the bridge on 100th Street, you will have to look for an alternate route until summertime. The bridge is currently open only to eastbound traffic.

A History of Semi-Truck and Car Collisions

Looking past the recent semi-truck accident on US-131 associated with the highway bridge, this is still a dangerous road for drivers. In 2016, there were 32 total crashes on north and southbound US-131, near and between the exit and entrance ramps to 100th Street.

While many of the collisions involve single motor vehicles, there has been a strong presence of car and semi-truck collisions as well. Collisions have been caused by ice falling off a vehicle, snowy road conditions, driver fatigue, and vehicles not leaving enough space for semi-trucks to merge onto the highway.

Buckle Up and Stay Focused on Your Driving

In order to avoid being in a semi-truck accident on US-131, or anywhere you’re driving, the Federal Motor Carrier Safety Administration has offered the following tips on safe driving behavior near semi-trucks:

Sinas Dramis Law Firm is committed to protecting the rights of people injured in motor vehicle accidents. If you’ve had an accident on US-131 and need legal representation, please contact our office for a free case review.