Where Are The Most Dangerous Roads In Michigan? 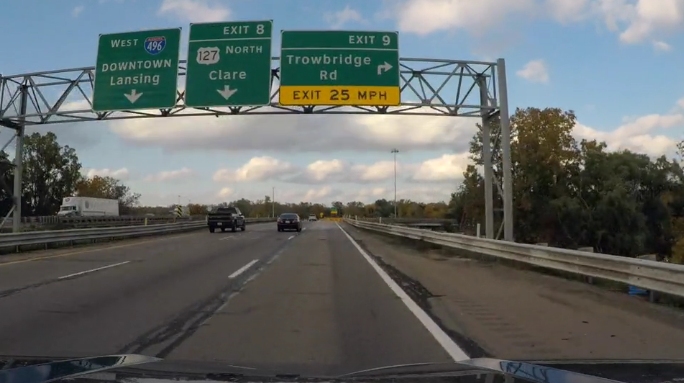 Michigan roadways present many challenges for motorists, especially during the busy summer travel season and the treacherous winter months. Do you know which roads are considered some of the most dangerous in Michigan?

In an effort to educate the public about the most dangerous roads in Michigan, Sinas Dramis has launched a campaign called “Understanding Dangerous Roads.”

Throughout the campaign, our attorneys will identify the most dangerous roads in Michigan by collecting and analyzing car crash statistics and other data. Videos are also created that highlight the particular roadways, with a thorough explanation of the unique risks associated with each highway.

So what’s the most dangerous stretch of road in Lansing? Based on crash statistics, it’s the I-496/US-127 interchange, where the two major highways come together around the downtown area.

To find out more about the dangers associated with the I-496/US-127 corridor, watch the video on our Understanding Dangerous Roads web page, where Lansing auto accident attorney Stephen Sinas explains the risks and offers some tips for keeping safe while traveling the area.

As the campaign moves forward, we’ll be adding more videos and additional information on this blog.