What Is “Reasonable Proof” Under The Michigan No-Fault Act? 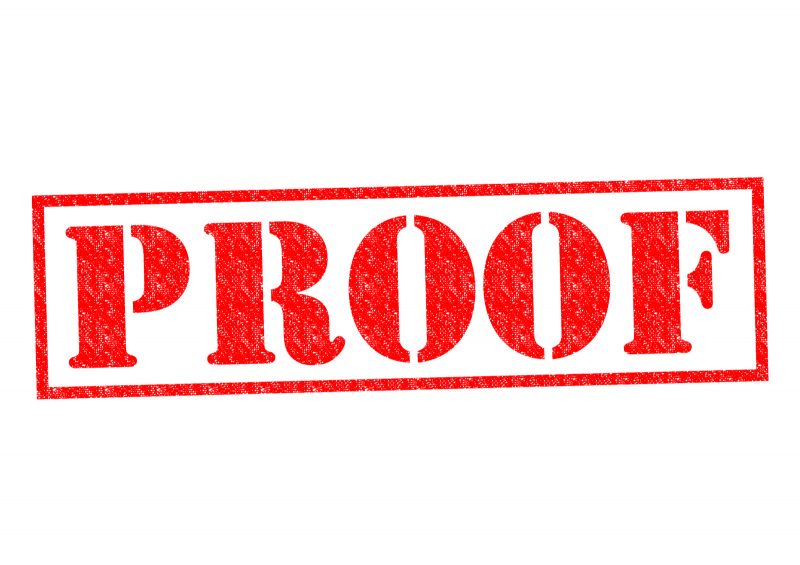 Since being enacted more than 40 years ago, the Michigan No-Fault Act has been rather difficult to understand and apply. But despite the Act’s overall complexities, there are some no-fault concepts that have retained their elegant simplicity — and one of these is “reasonable proof.”

Under the Michigan No-Fault Act, an insurance company is required to pay personal protection insurance (PIP) claims within 30 days of receiving “reasonable proof of the fact and of the amount of loss sustained.” If an insurer fails to do this, it is liable for 12% annual penalty interest.

Liability for penalty interest is strict and requires no proof of unreasonableness. In fact, the Michigan Court of Appeals has held that “[a]n insurer’s good faith in withholding payment of benefits … is irrelevant to liability under the penalty interest statute.”

So what exactly is “reasonable proof” under the Michigan No-Fault Act? The answer comes directly from the Act itself — MCL 500.3142, to be precise — which says that reasonable proof is evidence of only two things:

In addition to the language of the Act, Michigan appellate courts have held that only reasonable proof is required, and not “exact proof.”

Unfortunately, it’s not always so simple for no-fault insurers. Insurers frequently make the mistake of conflating the requirements of the initial elements of a PIP claim with the “reasonable proof” requirement.

For example, an “allowable expense” PIP claim requires proof that the services were reasonably necessary and that the charges were reasonable. Insurers often argue that if reasonable proof has not been provided on the reasonable necessity or reasonable charge elements, then they cannot be held liable for penalty interest. This is incorrect. Michigan courts have repeatedly held that if the insured (or the medical provider) submitted reasonable proof of the fact and the amount of the loss, and the insurer refuses to pay but is later found liable, then the insurer is strictly liable for penalty interest.

How does this work in the real world? Suppose you’re in a car crash and your no-fault insurer does not pay the medical provider’s charges, claiming they are unreasonable. If a lawsuit is filed and a jury finds that the charges are indeed reasonable, and the provider timely gave the insurer copies of the medical records and bills, then the insurer is strictly liable for penalty interest. Why? Because medical records are proof of the “fact” of the loss, and medical bills are proof of the “amount” of the loss.

Basically, it comes down to this: “reasonable proof” under the Michigan No-Fault Act is straightforward, and we need to resist any attempts to turn a simple concept into something more complicated.

If you’ve been injured in a car crash and have questions about your no-fault insurance coverage, the Sinas Dramis Law Firm can help. Contact our Grand Rapids personal injury attorneys or our Lansing auto accident lawyers for a free consultation.