Food Poisoning From a Restaurant – What Are My Legal Rights?

Posted by Steve and Tom Sinas
in Injuries 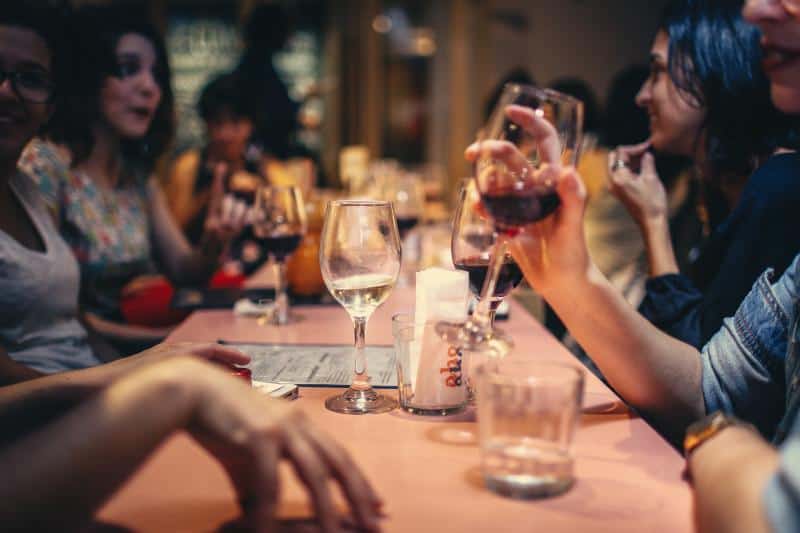 Contracting food poisoning from a restaurant is more common than some may think. Up to 48 million people sustain foodborne illness in the United States each year. For reference, take the recent case of Chipotle. Last year, Chipotle made headlines for causing hundreds of people to get sick when the establishment served contaminated food. The restaurant chain caused such bad food poisoning that Chipotle provided extra food training to employees around the nation. With such prevalence, and so many families enjoying an evening dining out, understanding your legal rights is essential in cases of food poisoning from a restaurant.

Despite how common foodborne illnesses are, Michigan’s law on food poisoning remains underdeveloped. In Michigan, the best legal action one can take after suffering from food poisoning from a restaurant is under the legal theory of negligence. The elements of negligence include:

Restaurants clearly owe a duty to their customers. They need to provide safe food for consumption. If restaurants provide contaminated food, they have breached their duty. Food poisoning claims can become complicated due to plaintiff’s the burden of proof and requirement to demonstrate all of these elements. While duty and breach can be easy to prove, proving the others may not be so straightforward.

Causation is the hardest element of negligence to prove after getting food poisoning from a restaurant. People eat many things throughout the day. Therefore, it can be difficult to trace an illness back to a specific source. This becomes even more difficult since symptoms of foodborne illness can take hours or even days to appear. However, when multiple people become sick after eating at the same restaurant, pinpointing the source becomes much easier. Looking back at Chipotle, hundreds of people fell ill after eating at the popular restaurant. It was easy to prove that Chipotle’s food was the causation of everyone’s food poisoning.

Food Poisoning from a Restaurant – Timing is Everything 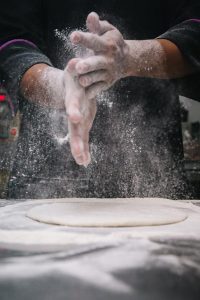 Pursuing legal action after suffering from a foodborne illness caused by a restaurant requires quick action. If you expect you have food poisoning, it is important to seek medical treatment immediately. After seeking the proper treatment, you should next report it to proper governmental authorities. In doing so, the government can intervene and find the source. The earlier an illness is reported and the source is found, the more likely that the restaurant is still serving contaminated food. The government will then test it to find the exact food source within the restaurant.

Victims of food poisoning from restaurants must prove damages when pursuing legal action. This includes items such as medical expenses, lost wages (time off work recovering), and non-economic damages such as pain and suffering. Overall, legal action can be very costly and time-consuming. When deciding whether to pursue a case against the restaurant that caused your foodborne illness, it is important to weigh the amount of damages with the amount of time and money it will cost when pursuing your case. However, if you suffer a serious illness that causes permanent health damages, then it is worth contacting an attorney to consider your options.

While food allergies and food poisoning are two very separate things, it’s important to note here while we’re discussing dining out. West Michigan personal injury attorney, Tom Sinas, explained on Fox 17 Know the Law situations where food allergies at restaurants result in life-threatening injuries. However, just because there is an injury does not mean someone else other than the injured person is always at fault. Tom described a recent Court of Appeals opinion that found the restaurant free of liability for the customer’s injuries because she failed to notify the restaurant of her allergy.

If you or a loved one suffered serious health damages caused by restaurant food poisoning, contact Sinas Dramis Law Firm for a free initial case evaluation at 517.394.7500.