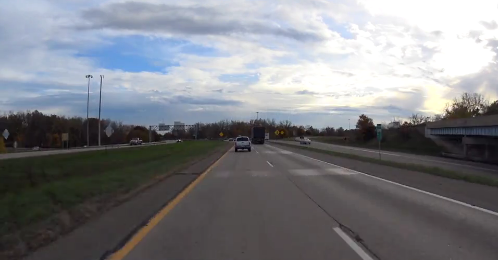 Michigan Dangerous Roadway: I-94 & US-127 Interchange

Over the last five years, it wasn’t uncommon for a crash to occur along the I-94 & US-127 interchange, only adding to its resume as a dangerous road in Michigan. From January 1st, 2016 through December 31st, 2020 there were more than 541 crashes in that area, an average of more than 100 per year. Those statistics follow 154 in the area in 2015, which included a crash in June that was a catastrophic nine-vehicle pileup including three jackknifed semi-trucks. The crash sent 11 people to the hospital.

Notably, I-94 is listed on the National Highway System — a network of roads designated as crucial to the U.S. economy and mobility. As a result, I-94 frequently is the site of car accidents and semi-truck accidents.

I-94 is a major east-west shipping route between Detroit and Chicago. As such, it sees a fair share of semi-truck accidents, including where the interstate meets US-127 in Jackson, around the Cooper Street exit. Meanwhile, as the above 2015 and 2016 statistics show, passenger vehicles are also involved in many accidents on I-94 and US-127.

Based on an analysis of crash reports and numbers, there appear to be several reasons for so many I-94 US-127 accidents:

Most Dangerous Sections of I-94 & US-127 Interchange

It’s no surprise that our most dangerous section of the I-94 & US-127 is directly in the middle of the interchange with cars merging on and off each highway onto the other, and needing to make a lane change. This specific section saw 43 crashes alone over the last five years.

Eastbound I-94 West of Interchange

Between 2016 and 2020, I-94 East on the West side of the interchange saw 40 crashes, as the flow of traffic curves slightly before intersecting with US-127. This section runs up to the split where cars have the option to stay on I-94 or merge over toward US-127.

Westbound I-94 Near Cooper Street

37 crashes over the last five years occurred on West I-94 at the Cooper Street Exit. This section is where immediately following a merge of cars traveling north on US-127 onto I-94 East. In this particular area, vehicles may be switching lanes to either fully enter or exit the interstate.

Our fourth (East I-94) and fifth-highest (North US-127) crash locations which saw 37 and 35 crashes respectively are like our most dangerous section, located where the two highways intersect.

To help avoid an accident on I-94 US-127 in Jackson, it is recommended that motorists: 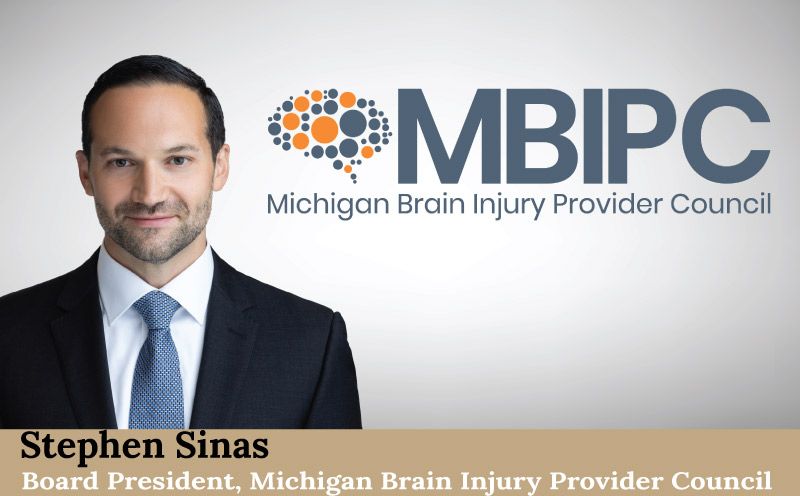 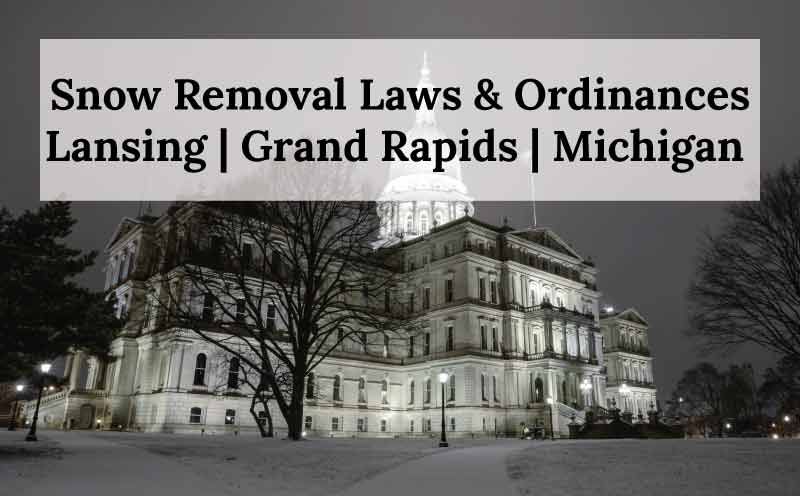 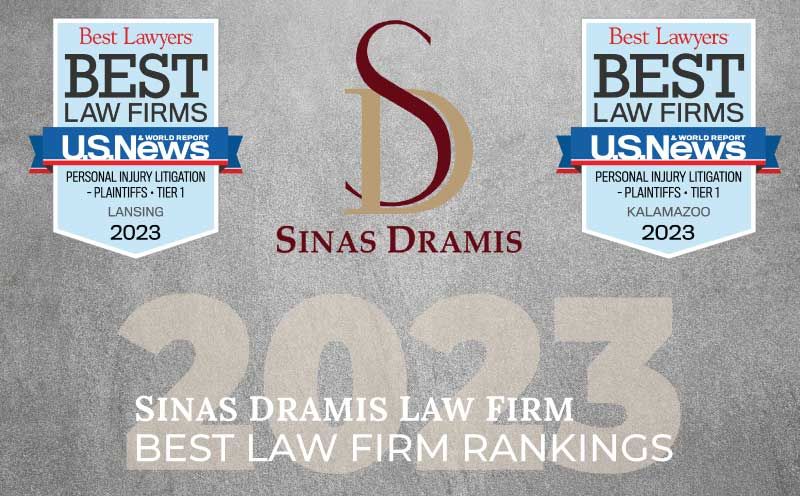 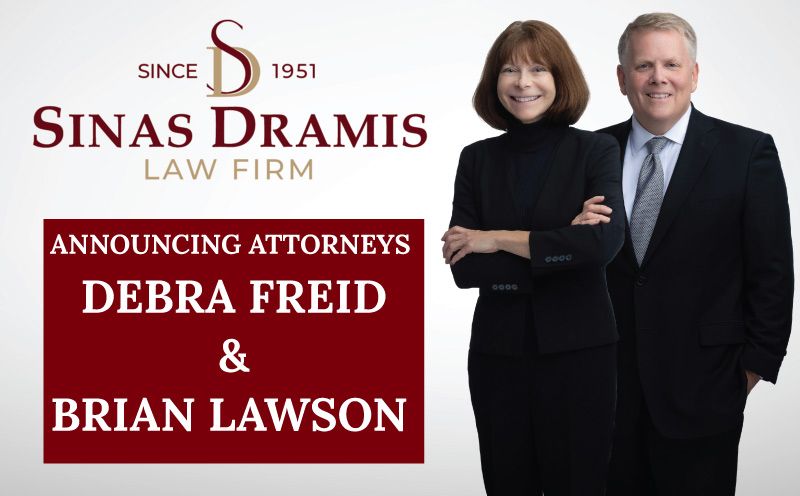 Prev Next
Talk To Us