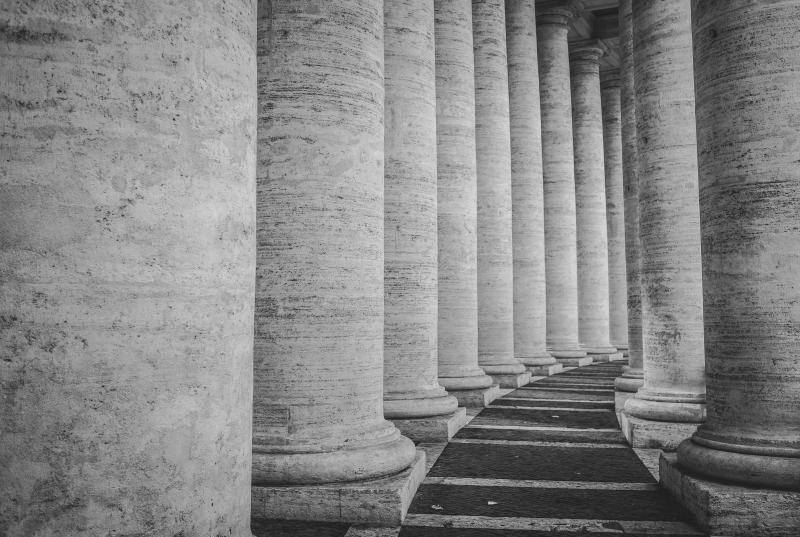 When talking about “lame duck,” we aren’t referencing a bird. Michigan is just one of ten other states with legislators working an entire year – January through December. Michigan lame duck session refers to the four week period of time after Election Day when leaving legislators, and in some cases governors, are still presiding over legislation. Tom Sinas, Grand Rapids personal injury attorney, explains the significance of the Michigan lame duck session occurring right now in the state.

Since Michigan has a full year legislative calendar, previously elected officials are still working. These working officials are trying to pass any final laws that have been debated before the legislative year closes. If you have been hoping that legislators would pass a particular bill, it’s important to stay attentive to what’s going on in Lansing right now.

Not only does Michigan have year-round working legislators, but the state also has two-year legislative sessions. Meaning any bill proposed remains up for debate for two years, even if the bill has previously failed. During a Michigan lame duck session, legislators push to pass bills in the final weeks since the state only requires a simple majority vote. In the Michigan House of Representatives, there are 21 Republicans that will be replaced come January 1. Twenty-one votes are enough to get a majority, and there is a similar situation going on in our state Senate. If these legislators are successful in pushing forward with a last-minute bill on their way out, it will require subsequent bills to reverse it, which can take up to two years.

We’re paying attention to bills currently on the table regarding Michigan’s auto no-fault system. If this system is completely repealed, it would change history in the state and make it more difficult for those injured in motor vehicle accidents in Michigan to access the care they need and deserve.

One bill makes the ballot proposal process a little more difficult in the future. This bill requires no more than 15% of signatures requesting the ballot come from any one of Michigan’s 15 Congressional districts. In the past, it didn’t matter where signatures came from.

A bill passed in lame duck that will increase Michigan’s minimum wage to $12.05 per hour. However, this increase won’t come all at once. In fact, it will incrementally increase over time, until it reaches the new minimum of $12.05 in 2030.

Michigan will use a letter grade to rank Michigan schools in five different areas such as proficiency in math and English, growth in math and English, how students with English as a second language perform, and graduation rates. This system will be implemented in the fall of 2019.