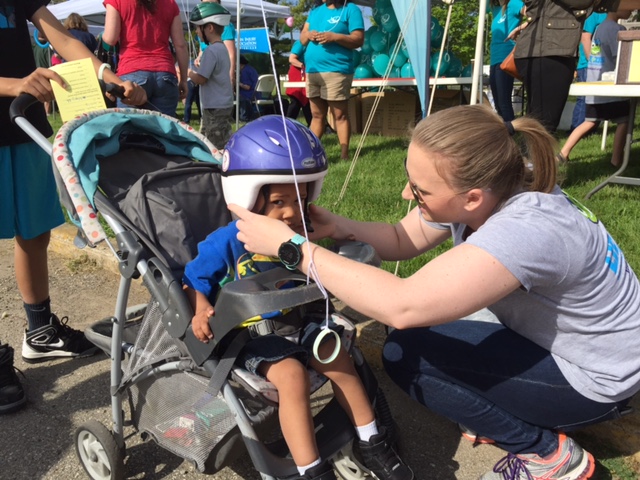 More than 1,300 Michigan children received, and were properly fitted with, free bike helmets this year through the Sinas Dramis Law Firm’s annual Lids for Kids program, helping to keep them safe from a bicycle-related head injury.

Since beginning Lids for Kids more than a decade ago, our firm has given away and fitted 7,691 Michigan children with free bike helmets!

Why does the Sinas Dramis Law Firm hand out free bike helmets to kids? Because studies show that an increasing number of young people sustain severe head injuries, many of which are fatal, due to not wearing helmets. It is estimated that more than 140,000 bicyclists each year under age 20 sustain brain injuries, and 250 die as a result of those injuries. 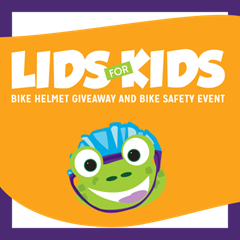 Another alarming statistic regarding bicyclists was recently released by Michigan’s Office of Highway Safety Planning. According to the OHSP, bicyclist deaths in Michigan jumped 57 percent in 2015, to the highest number since 2008. Meanwhile, research shows that more than 80 percent of bicycle-related brain injuries and deaths could be prevented with one item: a properly fitted bike helmet.

We also thank our many community partners in Lansing, Grand Rapids and Traverse City for their efforts and contributions. We couldn’t make Lids for Kids happen without them.

For more information on Lids for Kids, event sponsors and community partners, visit the Lids for Kids website.