How Do Personal Injury Claims for Children Work? 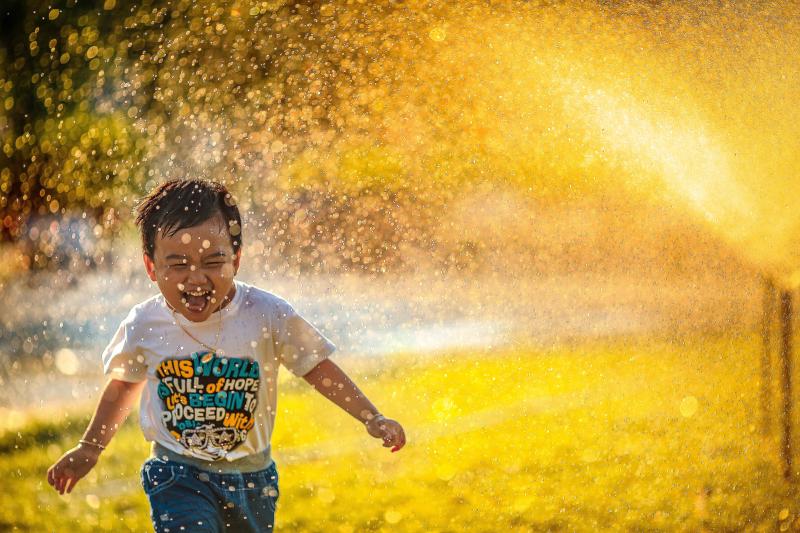 There is no worse fear for a parent than their child being seriously injured. Unfortunately, this tragedy occurs all too often. So what happens when someone’s negligence injures a minor child? Do Michigan’s personal injury laws apply to children involved in these tragedies? Recently, Grand Rapids personal injury attorney, Tom Sinas, discussed key components of personal injury claims for children on Fox 17 “Know the Law.” He explains Next of Friends,  Conservators, court approval, statutes of limitations regarding minors, tolling, and much more.

Obviously, children cannot bring claims and go to court on their own behalf. Since children cannot pursue these types of actions on their own, certain rules and procedures in our laws allow for the prosecution of claims on behalf of minors. Therefore, the court can appoint an adult to act on behalf of the injured child to protect the child’s interest in pursuing a legal claim.
Not only must an adult act on behalf of the child, but the court must also specifically appoint that adult to do so. Court-appointed adults in personal injury claims for minor children may include:

Both designations carry vested powers by the Court needed in order to prosecute the legal claim on behalf of the child.

Are Personal Injury Rules the Same When a Child is Involved?

Generally, the Michigan Court Rules and the Michigan Rules of Evidence are the same for claims involving injuries to children as they would be for injuries to adults. However, a few differences should be noted.

The statute of limitations, or the timeline an injured person must follow in order to pursue their legal claim, differs between adults and minors. Michigan law allows for the tolling of children’s claims. Children cannot be expected to make timely decisions about their legal rights because adults are supposed to be doing that for them. Therefore, while the statute of limitations for a personal injury case involving an adult is generally three years, the timeline for personal injury claims for children is suspended – or tolled – until, generally, the child’s nineteenth birthday.
While Michigan law includes exceptions and nuances to the rule of tolling in cases involving minors, the general concept is to allow for some flexibility for children regarding timelines for bringing a claim.

Readers may also wonder if the court system has any oversight to help ensure responsible decision-making regarding settlements on behalf of children. Settlements on behalf of injured minors also include court oversight. Therefore, vesting adults with the ability to prosecute a case does not mean that adults can simply settle the case without court supervision. Settlement supervision applies to personal injury claims for minor children in both Probate Court and Circuit Court. In these situations, the judge must review any settlement offer the injured child receives. The judge will then conduct a process to determine that the settlement is fair and in the child’s best interest.

Do Children Have to Appear in Court for Their Personal Include Claim?

A concern we often hear is a parent’s reluctance to have their child appear in court during their personal injury lawsuit. The child may very well have to appear in court, depending on the specifics of the case. The Michigan Court Rules state that if the claim is for damages because of personal injury to the child, then the child must appear personally in court to allow the judge an opportunity to observe the nature of the injury.  Yet the Court Rules also allow judges to dispense of this requirement for “good cause.” In short, we cannot provide a hard and fast “yes” or “no” regarding whether your child may have to appear in court for their personal injury claim. However, by choosing the right legal team to represent your child, you, as the parent, help ensure they are as fully prepared for appearance in court as possible if necessary.