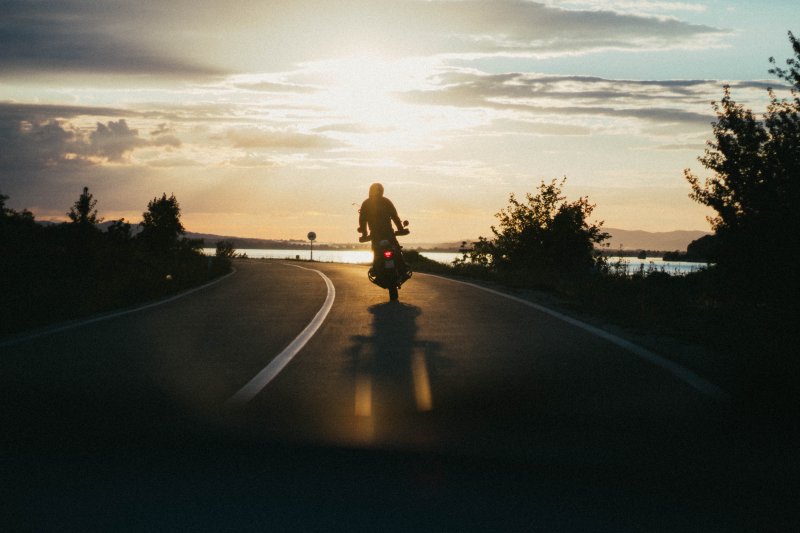 Everyone knows Michigan is a no-fault auto insurance state. Under the No-Fault Act, priorities are established that determine which insurer is responsible for paying the injured person’s benefits. But, interestingly enough, motorcyclists occupy a strange place with regard to no-fault priorities in Michigan, especially when it comes to motorcycle hit-and-run accidents.

Order of No-Fault Priorities for Motorcyclists

Order of Priorities in a Motorcycle Hit-and-Run

The vast majority of injured motorcyclists will obtain their no-fault benefits from the insurance company of the driver of the motor vehicle involved in the accident. But what happens in instances of motorcycle hit-and-run accidents? The Michigan Court of Appeals recently wrestled this question in the case of Hmeiden v. State Farm.

Hmeidan involved a motor vehicle/motorcycle hit-and-run collision wherein the driver of the car fled the scene after impact. Under normal circumstances and according to Michigan’s no-fault priorities, the injured motorcyclist would turn to the insurer of the vehicle involved or the insurer of the operator. However, since it was a hit-and-run and that information was unobtainable, payment continued down the list of priorities, falling to the motorcyclist himself.

In the end, the Court of Appeals agreed with Progressive. As the “motor vehicle insurer” of the motorcyclist’s mother, State Farm was responsible for the payment. Because of the resident relative clause, naming the motorcyclist himself on the policy wasn’t required. It’s worth mentioning that, had all four priority levels failed, the motorcyclist could have pursued a no-fault claim through the Michigan Assigned Claims Plan. Additionally, motorcyclists may also purchase optional coverage known as motorcycle PIP coverage in increments of $5,000 or more. This coverage will pay for any injuries arising from accidents that don’t involve another motor vehicle or motorcycle hit-and-run collisions.

If you’re an injured motorcyclist and are having a hard time obtaining payment of your no-fault benefits, call the experienced motorcycle accident attorneys at Sinas Dramis Law Firm a 517-394-7500 or submit an online form.