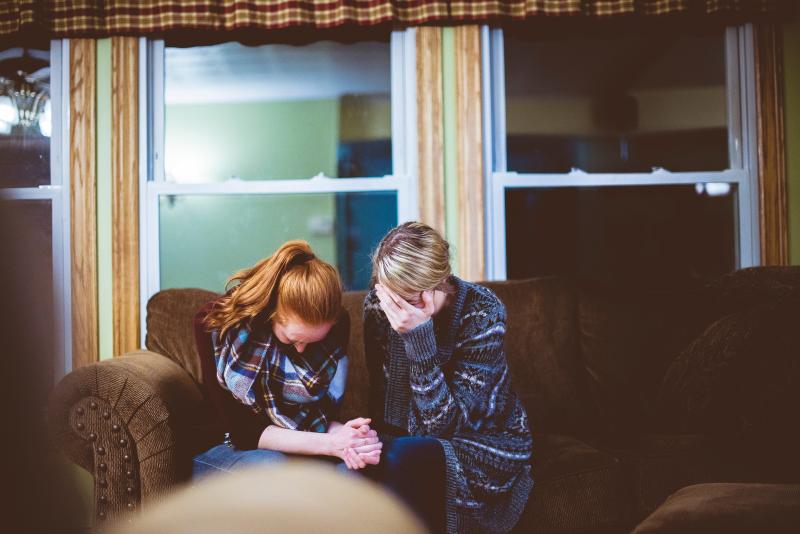 Despite overwhelming public debate regarding Michigan’s auto no-fault, there is seldom disagreement regarding one of its greatest and most aspirational benefits –  financial security for families following a tragedy. And that security is most needed in the aftermath of a fatal car accident in Michigan. When Michigan families face such tragedies as the wrongful death of a loved one, our auto no-fault system is there to help. Survivor’s loss benefits, MCL 500.301 et seq, help bridge the financial gap caused by a person’s passing in a fatal car accident in Michigan.

Who Can Claim Survivors’ Loss Benefits

The specific survivors’ loss statute is pretty simple and clear – “dependents of the deceased.” However, this phrase is often confused with other circumstances defining a dependent, such as income tax law. With regard to survivors’ loss benefits, dependency rules are unique to the No-Fault Act.

Michigan’s no-fault law automatically presumes certain individuals as dependents, including spouses, minor child, and adult children who are financially dependent or rely on the deceased for housing due to being physically or mentally incapacitated from earning. But sometimes, things aren’t quite to cut and dry. As Michigan auto accident attorneys, we’ve handled cases where the lines are a little less clear. Are any others considered dependents? Is anyone else eligible for survivors’ loss benefits after a fatal car accident in Michigan? As is often the answer – it depends.

Michigan’s No-Fault Act places strict time restrictions on when a deceased individual’s dependents can collect no-fault benefits. The dependents of an individual killed in a car accident must provide notice of the deceased’s death to the no-fault insurer within one year of the accident.

Additionally, the so-called “one-year-back rule” says the dependents of an individual killed in a car crash may only recover no-fault benefits for the one-year period immediately preceding the filing of a lawsuit. In essence, this rule requires that the dependents of the victim bring a lawsuit within one year of the victim’s death.

Because of these mandatory time restrictions, dependents of loved ones killed in motor vehicle collisions are encouraged to immediately contact a Michigan auto accident attorney, who can ensure they receive the full slate of benefits to which they are entitled.

“In all other cases, questions of dependency and the extent of dependency shall be determined in accordance with the facts as they exist at the time of death.”

Yet one must read this Section alongside Section 3110(3) that states:

“The dependency of any other person terminates upon the death of the person and continues only so long as the person is under the age of 18 years, physically or mentally incapacitated from earning, or engaged full time in a formal program of academic or vocational education or training.”

Let’s use two examples to show these concepts at work.

Now suppose that the deceased is a young woman who left behind her healthy, 30-something, working fiancé that she financially supported by paying rent, buying groceries, and providing insurance. Can the fiancé be a dependent? Here, the answer is likely no. Yes, the fiancé can likely establish factual dependency under Section 3110(2). The fiancé, however, becomes excluded by operation of Section 3110(3) because the fiancé is an adult who is not incapacitated from earning and not in school full-time.

Whether such results are fair is beyond the purview of this author. But it is another example of how the quirky rules of our no-fault law can have serious consequences for those affected by tragedy.

What Are Survivors’ Loss Benefits

“loss… of contributions of tangible things of economic value… that dependents of the deceased… would have received for support during their dependency… if the deceased had not suffered the accidental bodily injury causing death and expenses, not exceeding $20 per day, reasonably incurred by these dependents during their dependency… in obtaining ordinary and necessary services in lieu of those that the deceased would have performed for their benefit if the deceased had not suffered the injury causing death.”

If your family is suffering in the aftermath of a fatal car accident in Michigan, our attorneys are here to support you. We will help ensure your loved one’s benefits obtain the survivors’ loss benefits they are entitled to. Call us today at 517-394-7500 or fill out an online form. The initial case review is free and we don’t collect anything until you win or settle your case.