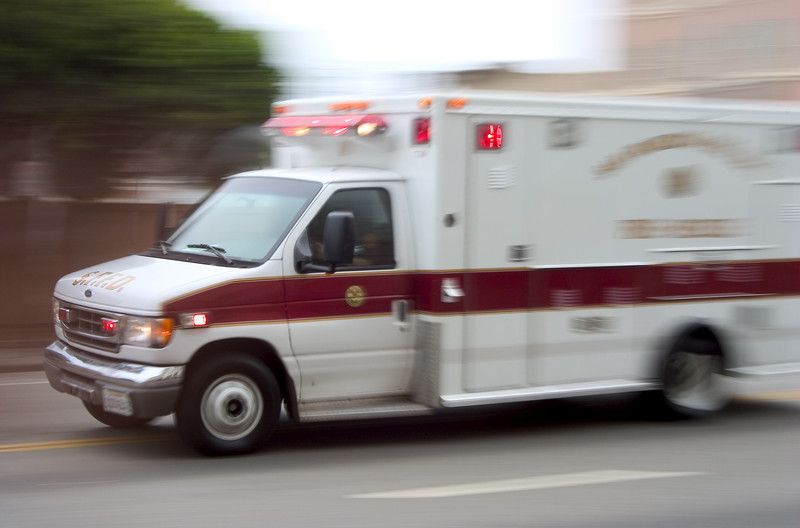 2016 may have been the deadliest year in nine years for people traveling the nation’s roadways, based on preliminary data from the National Safety Council. The early numbers also show an increase in Michigan auto accident deaths: there were 1,064 fatalities on the state’s roads in 2016, compared to 893 deaths in 2014 — an increase of 19 percent over the two-year period.

The NSC reports that, in 2016, some 40,200 people across the country died in auto accidents. It’s the first time in nine years that the annual death toll has exceeded 40,000. The NSC also reports that, in 2016, about 4.6 million roadway users were injured seriously enough to require medical attention, resulting in an estimated cost to society of $432 billion.

So why the spike in auto accident deaths? The answer: risky driving behavior.

According to an NSC Driver Safety Poll, while 83% of drivers said they believe driving is a safety concern:

Given this upward trend in auto accident fatalities, the NSC is calling for states to implement measures that would reduce the number of highway deaths. Some of these measures are:

The preliminary numbers from the NSC represent a dangerous and disturbing trend. It appears that motorists are becoming more complacent about their driving behavior and are more willing to engage in risky behavior behind the wheel, no matter what the consequences — something that does not bode well for their own safety, or the safety of other motorists.

If you’ve been injured in a motor vehicle, motorcycle or semi-truck crash and need legal assistance, contact our Michigan auto accident attorneys today for a free consultation.