When Chaos Devolves into Anarchy: The Hot Mess of Public Acts 21 and 22 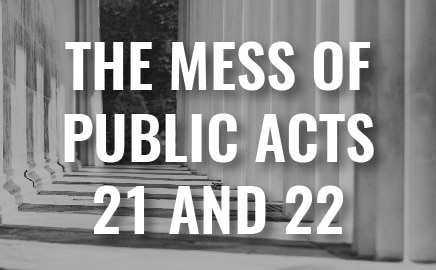 Every parent knows that when a child makes a mess, the only thing worse than the mess itself is when the child tries to hastily clean it up. The net result is what some affectionately call a “hot mess.” With the legislative overhaul of the no-fault law in 2019, also known as Public Acts 21 and 22, Michiganders are left with what can only be described as a hot mess.

There is no better example than what has happened regarding the so-call “priority” scheme, i.e., the rules determining where an auto accident victim should turn for benefits. Upending the old priority scheme is one of the biggest changes in the new legislation. Simply stated, Public Acts 21 and 22 turn no-fault into a “pay to play” system for allowable expenses (i.e., medical) PIP benefits.

Simple enough, right? If only. On September 20, 2019, barely 90 days after the legislative ink had dried, the Department of Insurance and Financial Services (DIFS) issues Order No 19-048-M and sent the no-fault priority scheme into a full-on tailspin. DIFS’ Order decreed that, despite the Acts, insurers were not permitted to reduce the scope of coverage under existing policies without first submitting revised forms and rates for DIFS’ approval. DIFS declared that insurers are prohibited from altering the priority rules under existing policies by attempting to conform the policies to the Acts. Any automobile insurer that attempts to do so, according to DIFS, violates the Insurance Code. For uninsured auto accident victims eligible for PIP benefits, the combination of the Acts and the Order has resulted in anarchy.

For example, when an uninsured pedestrian is struck by a car, who is responsible for the PIP benefits? Public Acts 21 and 22 say the ACP, but DIFS’ Order says the insurer for the striking vehicle. 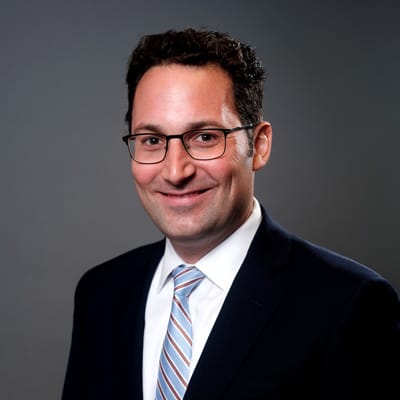 And rest assured that both are eager to point the finger. That’s especially true because the difference is ultimately between a $250,000 PIP cap and uncapped PIP benefits. But with all that finger-pointing, this author can personally attest that many victims’ medical bills are going unpaid.

Our Supreme Court once said: “The goal of the no-fault insurance system was to provide victims of motor vehicle accidents assured, adequate, and prompt reparation for certain economic losses.” Shavers v. Attorneys General 402 Mich. 554, 578079 (1978). Sadly, life after Public Acts 21 and 22 has turned that goal into a legal anachronism.