What You Need to Know About the Michigan Marijuana Vote 2018 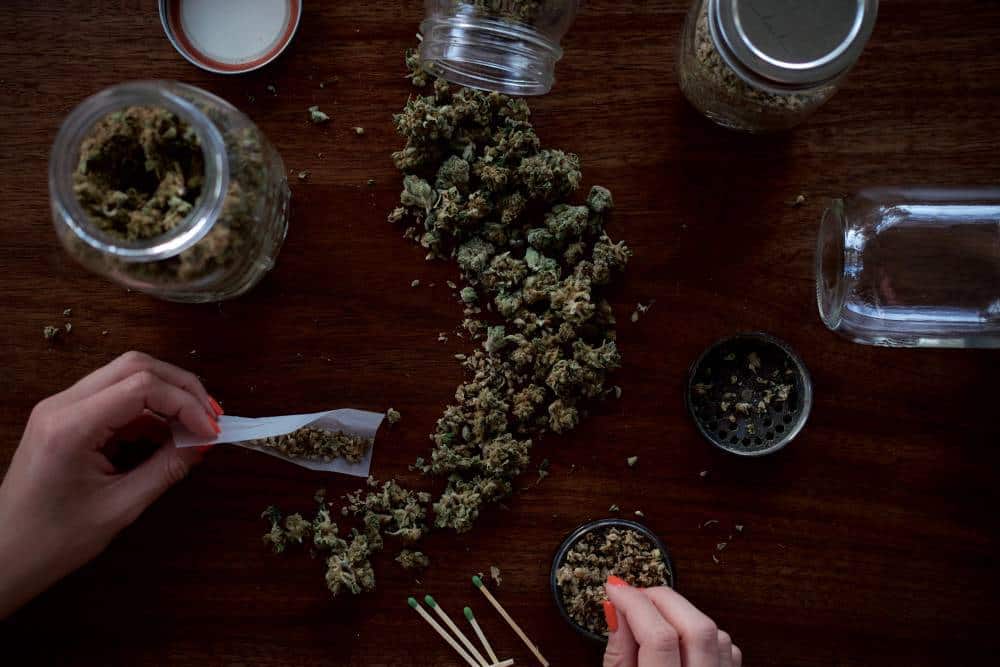 When the Michigan marijuana vote, also known as Proposition 1, passed on November 6, it brought with it a lot of upcoming changes. WLNS Channel 6 interviewed Michigan personal injury attorney, Bryan Waldman to discuss several unanswered questions and concerns regarding recreational marijuana use in Michigan. Tom Sinas also appeared recently on Fox 17 Know the Law to discuss driving while high and other legal implications. Here’s what you should know:

Concerns Remain Regarding Recreational Marijuana Use in Michigan

Employment
While recreational marijuana use may be legal now in Michigan, you can still get fired for doing so. As of now, there are no clearly defined regulations for employers with regard to the legalization of recreational marijuana. It will likely be on a case-by-case basis. Employees in safety-sensitive positions should continue to have a zero-tolerance policy. For all others, employers should factor in whether attracting and retaining good employees will be affected by continuing to test for marijuana. It’s a good idea for every employer to revisit your company’s HR policy regarding marijuana use in light of Prop 1 passing.

Public Spaces
A lot of the new recreational marijuana use laws are on a “wait and see” basis. For example, while many Michigan laws and statutes define what “public place” means, Prop 1 doesn’t. This leaves questions unanswered with regard to where and when people can use marijuana recreationally. Waldman’s advice until more clarification is available is to proceed with caution. Don’t assume you can use marijuana anywhere, like it state office buildings or public use facilities.

Election Day is November 6 and there are a lot of big ballot proposals, including the Michigan marijuana vote. Attorney Bryan Waldman spoke recently on WLNS 6 Legal Edge to describe the proposal in-depth.

“A proposed initiated law to authorize the possession, use and cultivation of marijuana products by individuals who are at least 21 years of age and older, and commercial sales of marijuana through state-licensed retailers.”

Michigan Marijuana Vote 2018 – What Changes, What Stays the Same

If passed, the ballot proposal this fall would legalize recreational use of marijuana, under the following conditions:

While many changes would happen under the new proposal, several things remain the same. For instance, it is currently illegal to operate a motor vehicle — including a car, boat, or motorcycle — under the influence of marijuana. This ballot proposal, if passed, would not change this law.

Grand Rapids car accident attorney, Tom Sinas, further describes the complications law enforcement may run into regulating marijuana use and driving a motor vehicle. While marijuana is regulated very similarly as alcohol, driving while high remains illegal. The main difference between the two is field sobriety testing. While driving under the influence of alcohol is illegal at 0.08 BAC and higher, there is a zero-tolerance policy in effect for marijuana and driving. This is because there still isn’t a great method of testing for marijuana. The basic point is driving while high is illegal, so always find a sober driver if you’re under the influence of recreational marijuana.